If Brock Lesnar Won’t Do It. Bobby Lashley Considering A Return To Mixed Martial Arts This Year.

He shall return? Something often forgotten about wrestling is how athletic wrestlers really are. They’re capable of doing all kinds of things in a variety of sports, with many of them being able to shine in various sports. Some of them have even performed in different sports at the professional level, and one of the wrestlers might be wanting to try his hand at another sport again.

In a new interview with Sky Sports, Bobby Lashley mentioned that he is interested in returning to Bellator MMA for some more mixed martial arts fighting. After a few years away from the sport, Lashley said that he might return sometime after Summerslam to face current Bellator Light Heavyweight/Heavyweight Champion Ryan Bader. There is no word on if Bellator is interested, though Lashley is still under contract with Bellator MMA. Lashley, 42 years old, has a 15-2 MMA record with his last fight being a win via submission in October 2016.

He does know what he’s doing. Check out Lashley in a Bellator cage: 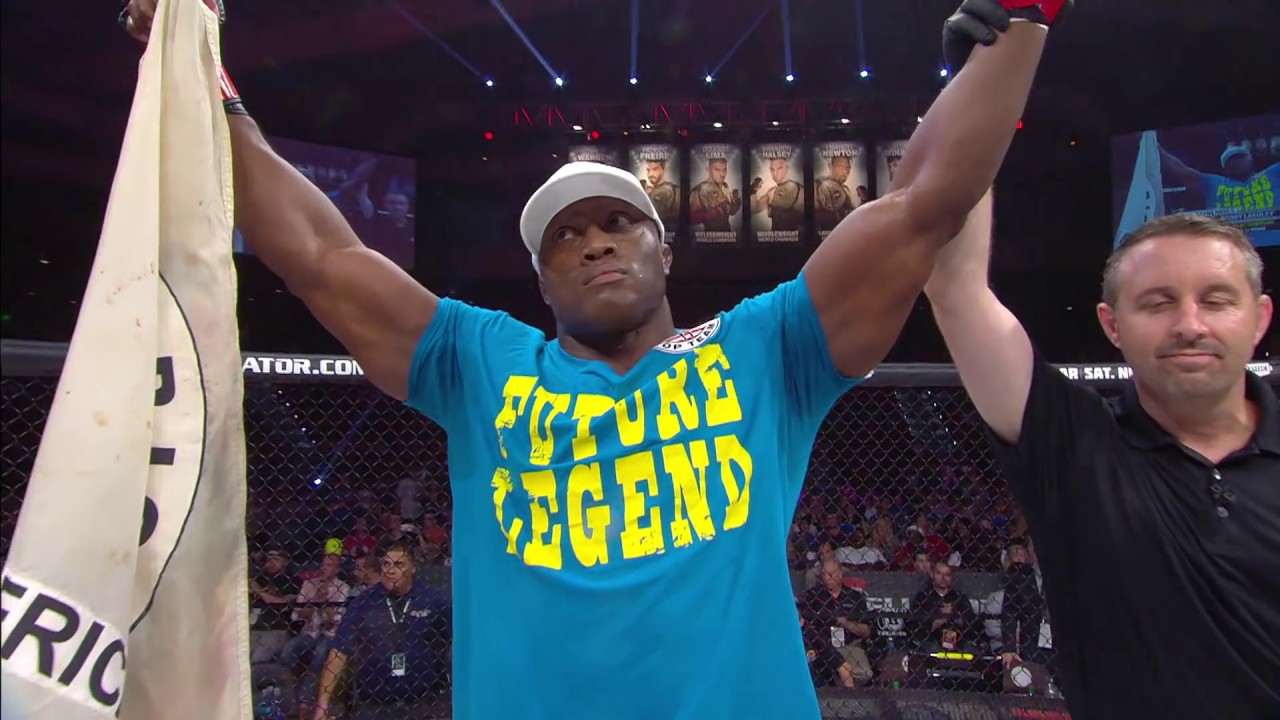 Opinion: I can’t say I’m surprised at this one as Lashley was a successful mixed martial artist and he just dropped it to go back to wrestling. There’s nothing wrong with that, though it felt like he left something on the table by dropping the MMA. If this is what he wants to do, go for it, as you know Vince McMahon would be down for the cross promotional status.

Do you think Lashley will fight again? Which sport is a better fit for him? Let us know in the comments below.