He has the background. There are all kinds of wrestling promotions in the world today and some of them have quite the name recognition. Those would be the bigger promotions around, with names like WWE, AEW and Impact Wrestling being the biggest in America. At the same time, there are several promotions that are trying to make their mark and now a well known wrestling personality is trying his hand at doing just that.

Former WWE and current New Japan broadcaster Kevin Kelly has announced the launch of American eXcellence Wrestling. The promotion, the first that Kelly has ever had a financial stake in, will hold its first event in Hamburg, Pennsylvania on January 7. There are no wrestlers announced for the show as of yet. Kelly also made it clear that this is just a live event promotion at the moment, but did hint at expansion down the line.

This is what I've been dying to share! American eXcellence Wrestling is the first promotion I have a financial stake in and the first event is January 7 at the Historic Hamburg Fieldhouse. pic.twitter.com/A681NlBR4z

No it's a live event company only for now. But once we get things cranked up…

Kelly does have some experience. Check out some of his time in wrestling: 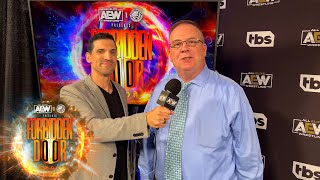 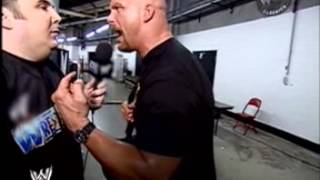 Opinion: Sure why not. There are a lot of wrestling promotions throughout the world and adding in another one can make for some great moments. I’m not sure who well the promotion will do but Kelly does know more than a few names throughout the industry. Hopefully this is a big success for him and turns into something special, as you never know where something might lead.

What do you think of the idea? Who would you like to see in the promotion? Let us know in the comments below. 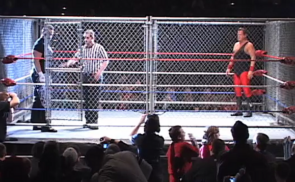