That’s kind of the point. There are a lot of ways to describe professional wrestlers but one of the most important is right there in the title: professional. The wrestlers that you watch most of the time are doing this for money, with the top stars being able to do this without having to hold down another job. The very elite names make quite a bit of money and now we might know some specifics.

The Mirror (from the United Kingdom) has released a list of the salaries of some of the top names in WWE. There is nothing to indicate that there are no other names in this range, as some names are likely omitted. These names range from special attractions like Brock Lesnar and John Cena to full time stars like Bray Wyatt and AJ Styles to legends like Kane and the Undertaker. There is no word on if these are total salaries or bases with additional bonus money included elsewhere.

There are some valuable names on there. Check out some of them in action: 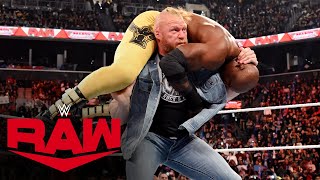 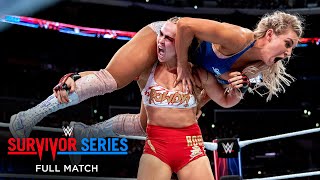 Opinion: There are definitely going to be some names on here who raise some eyebrows, as those are some very high dollar amounts for anyone, let alone some of the bigger names. I can definitely see how some of the stars more than validate their salaries, but at the same time, some of them are more than a little confusing. Still though, it is interesting to get this kind of insight into WWE, as they have quite the collection of talent.

What do you think of the list? Which amount surprises you the most? Let us know in the comments below. 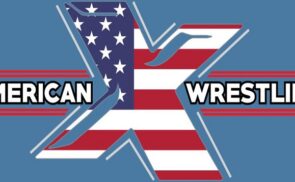