It might not go well. One of the hardest things to do in a wrestling company is put together the right roster. If the mixture isn’t right, it can be almost impossible for everything to come together. WWE is certainly no different, as they have one of the biggest rosters in the world over several different shows. Now things might be about to change a bit though and possibly not in a good way.

The WWE Women’s Revolution changed the way women’s wrestling worked in a very positive way. For years, the focus of women’s wrestling was almost entirely on the women’s looks and almost nothing they did in the ring mattered. That did not exactly go well for the women’s division but things have swung in the completely opposite direction. It has been great to see, but now people are a bit worried.

According to Fightful Select, there is some worry backstage in WWE about John Laurinaitis becoming head of talent relations once again. Laurinaitis had a history of having female wrestlers who are closer to the Diva stereotype and not being focused on in-ring work. There is a worry that this mentality will return when he hires new female wrestlers for the company. WWE has yet to confirm that Laurinaitis has been put in the position again.

Women’s wrestling has come a long way. Check out some of its best moments: 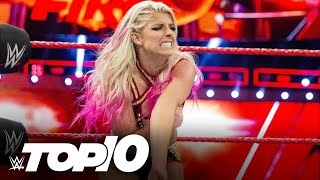 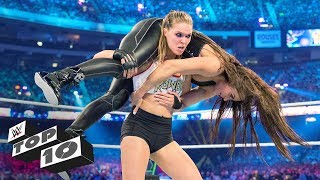 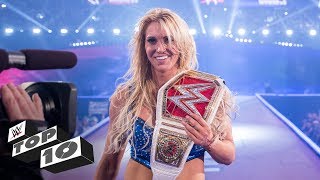 Opinion: I’m really not sure what to think about this, as while it is definitely something to be worried about, we are far, far past the point where women in wrestling are seen only as eye candy. That was the case for a long time but women have since gone on to do just about everything in WWE. I can’t imagine WWE backtracking like that and hopefully any attempt to do so is completely squashed in a hurry. 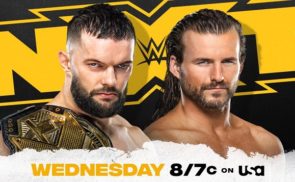 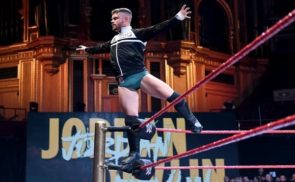