From the other side. The Coronavirus has changed the way the world works and that has been the case for more than a year now. It has been a horrible situation with millions dying around the world and hundreds of thousands in the United States alone. That is not the kind of thing that you want to deal with lightly, though things are starting to improve. Some wrestlers have now weighed in with their own thoughts on the situation.

As things slowly begin to get better, some of the restrictions that have been in place for the last year plus are also being lifted. This is quite the sign of progress as the amount of vaccines distributed have caused things to get a good bit better. For some people though, things are not improving fast enough. That includes some names from the wrestling world and they are not pleased with the pace.

Former WCW star the Disco Inferno sent out a tweet saying that it was time to open up everything in Nevada, because the number of cases of Coronavirus in the state had dropped so heavily. AEW’s Chris Jericho and legend Madusa tweeted about how they agreed, with Madusa saying that everything needed to open. Various states have begun lifting restrictions around the country, including Texas and Mississippi.

Only 245 new cases in Nevada. Seven weeks ago it was 2543. Hospitals empty. Time to open this shit up.

Later, a video was tweeted out showing a family in Idaho telling their children to burn their facemasks. Impact Wrestling X-Division Champion TJP replied, saying they were good parents. Various fans argued with him, asking how he could think the actions were considered good parenting. TJP responded, saying that while he did wear a mask, he encouraged children to think for themselves.

Yes, burn all the masks so even the people who choose to use them can’t have that peace of mind either. https://t.co/sRlOXwmyGm

I mean, I don’t think you should ever burn other ppl’s stuff. I encourage ppls pursuit for independent thought, and their peaceful expressions of it. But even I wore a mask even before Covid if I had a cold or a cough or something. It’s really not an all or nothing type thing.

It’s good to teach independent thought and to not just follow the train or fear popular backlash. But like I said, the act of burning anything wouldn’t be my primary choice of expression for anything if given the choice to do so.

This is quite the medical discussion. Check out some medical wrestlers: 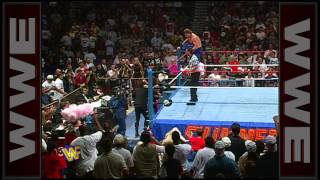 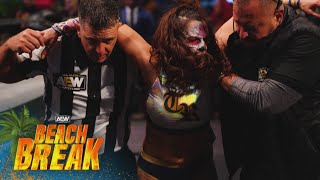 Who Won the War Between Britt Baker and Thunder Rosa? | AEW Beach Break 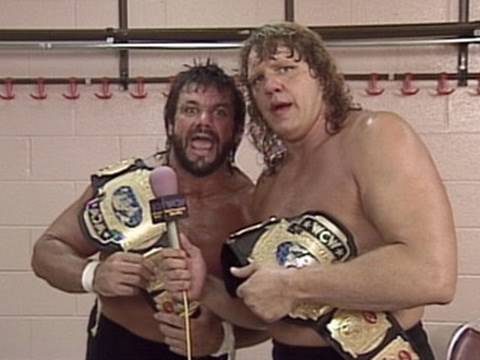 Opinion: This is one of those situations where a lot of people are going to be annoyed on either side, which is the case in almost anything related to the virus. What matters the most is that people are safe, and in a far less important detail, that wrestling fans are allowed to return to the arenas. Hopefully both of them happen soon, but the latter can’t take place without the (far more important) former. 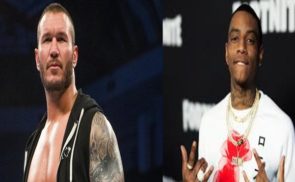 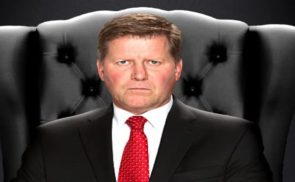