Welcome back. The Coronavirus has changed the way the world works and that is likely going to be the case for a long time to come. Things are starting to get a little bit better, but at the same time there are still several changes that need to be made. This includes in the world of wrestling, and now one of the names who has been locked out by the pandemic is back.

NXT has quite a few titles but they have one that is a duplicate of another. There are currently two NXT Cruiserweight Titles, as Jordan Devlin has been champion for over a year but was stuck in the United Kingdom due to travel restrictions. While he has defended the championship there, Santos Escobar has become the champion in NXT. That sounds destined for a showdown and now we know when we could finally see it.

During this week’s edition of NXT, Devlin made an appearance in a vignette, saying that he would be back next week and plans to wrestle at the upcoming Takeover: Stand and Deliver, which will be taking place on both April 8 and 9. There is no word on which night Devlin will be wrestling or whom he will be facing. Devlin has not wrestled in the United States since the February 10, 2020 NXT.

Devlin is a heck of a star. Check out his announcement and what he can do in the ring: 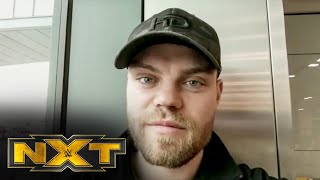 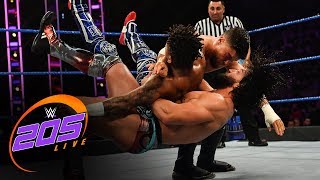 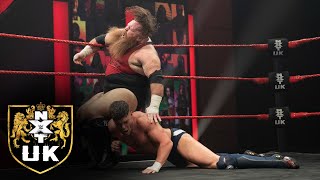 Opinion: It has been a long time but it is also worth the wait, as Devlin really was on a roll when he got stuck over in the United Kingdom. The idea of Devlin vs. Escobar would certainly make a lot of sense and hopefully that is what we are getting at Takeover. They have set it up rather well and both of them are able to make it work in the ring so this could go rather well. 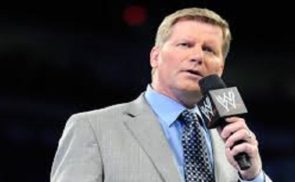 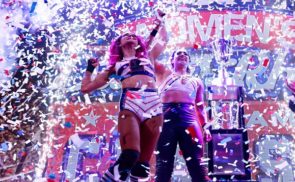