Backstage News On Why NXT Canceled A Match This Week

Card subject to change. Every now and then you see a promotion book a match but for one reason or another the match does not happen. This could be the case for a variety of reasons, some of which are more serious than others. At times it is beyond the company’s control but the problem is still there. That was the case again this week and now we know what is going on.

One of the more interesting feuds in NXT over the last few weeks has been Karrion Kross vs. Legado del Fantasma, and it’s leader, Santos Escobar, in particular. This has been one of the more unique feuds as it is rare to see a cruiserweight like Escobar have to deal with a former NXT Champion like Kross. The two have yet to have an actual match though, and now we know why.

According to Wrestling Observer Radio, the scheduled match between Kross and Escobar during this week’s NXT was canceled due to an undisclosed medical issue with one of the wrestlers. There is no word what happened or to whom, though the match has been rescheduled for next week. The new date is said to be “surprising” given the reason the match was canceled.

The two are ready to go. Check out what we are going to be seeing: 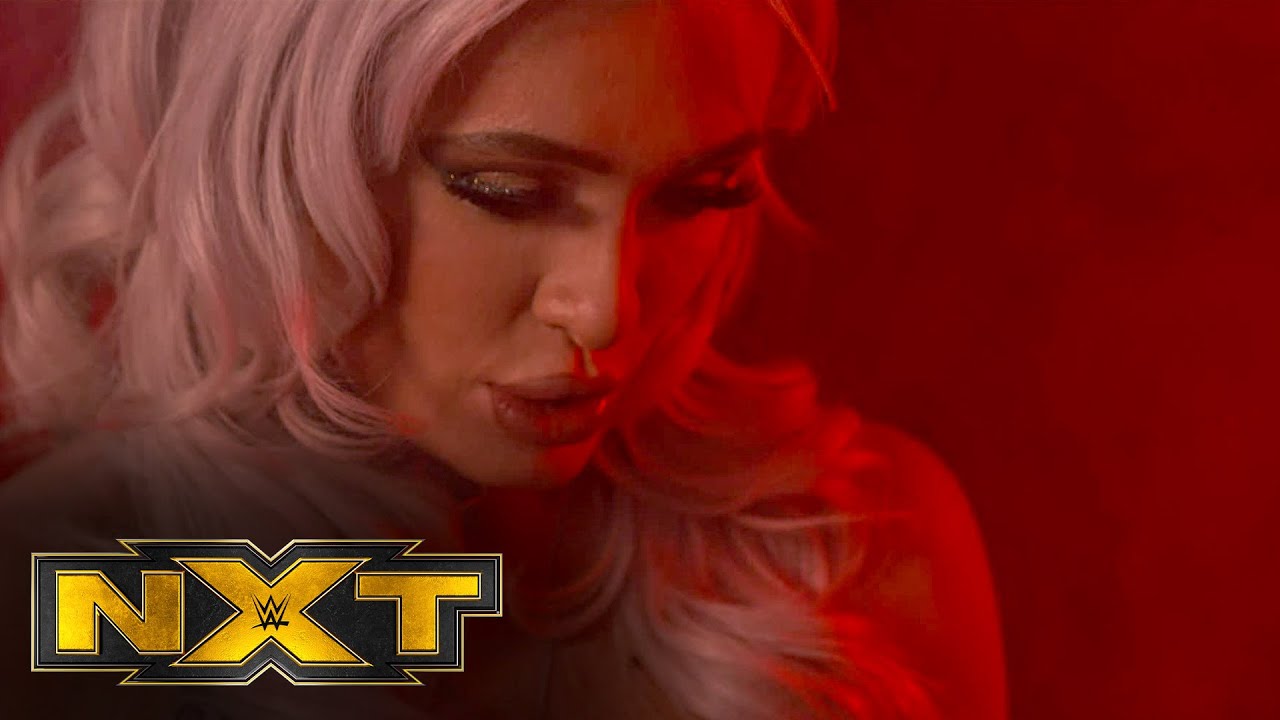 Opinion: This is a bit of a confusing situation but hopefully both of them wind up being ok. We are in a weird situation at the moment with all of the health issues out there and hopefully nothing all that serious is going on here. There is a chance that this is just being overly cautious and there is nothing wrong with that. The match should be good, but the health is more important. 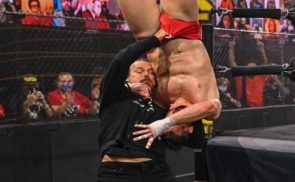