We’ve never seen it before. AEW’s next pay-per-view event, Revolution, is scheduled to take place on Sunday, March 7, and one would think that Kenny Omega would be defending the AEW World Heavyweight Championship at the event. We now know how that match will take place.

It was announced on this week’s episode of Dynamite that Omega will be defending his title against Jon Moxley in the first-ever Exploding Barbed Wire Deathmatch. You can see the announcement below: 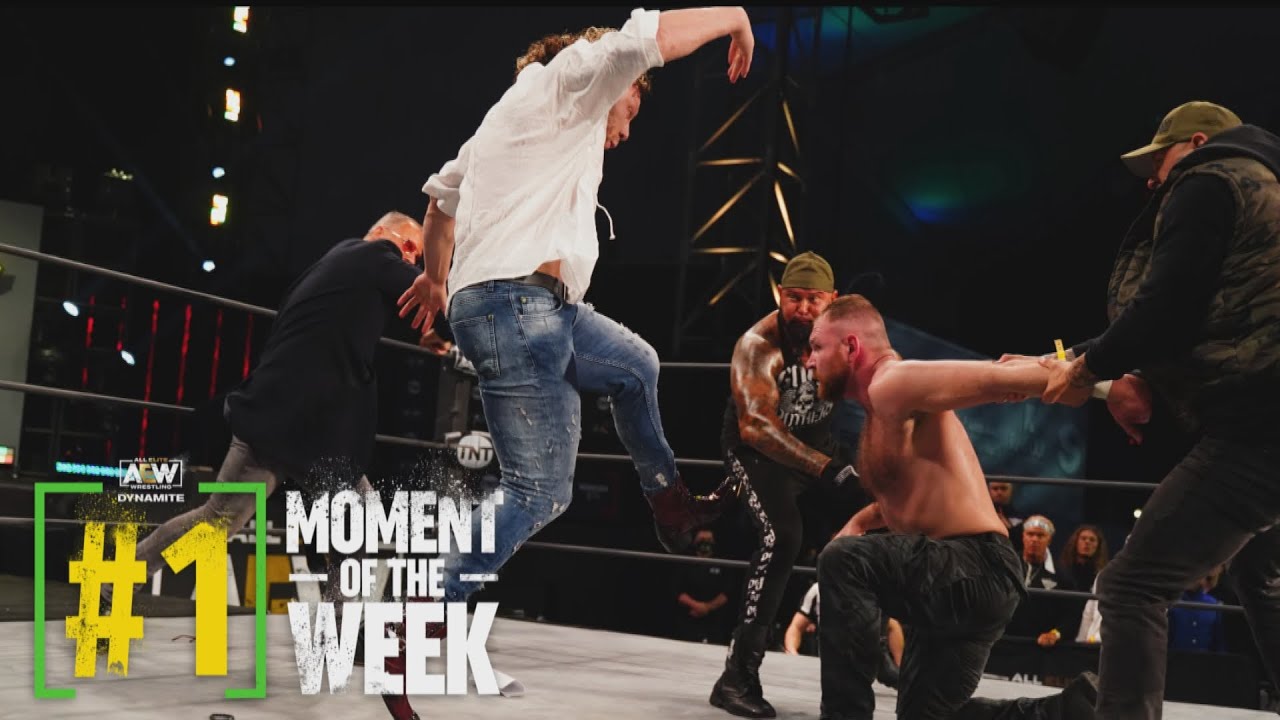 Omega has been the champion since December 2, 2020, when Don Callis of Impact Wrestling helped Omega defeat Moxley for the title. This also sparked the crossover between the two companies that has been happening in 2021.

I have to be very careful about my words here because it is no secret how I feel about AEW and what they claim to be. I am holding out hope that this is just a way to troll the fans who have their opinions about this company. However, I have a feeling that won’t be the case and these two performers are going to put their lives and careers on the line, just to appease the small Internet mark fanbase that follows this company. OK, I’ll stop, because I could go on for hours about just how ridiculous this concept is for Revolution. 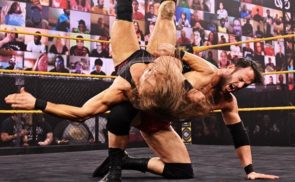 RUMOR: WWE Has Done Something Nice For Its Employees