There ain’t no stopping them now. There’s a lot going on in the WWE at the moment and it’s about time to start slowing them down. That’s the case with this Sunday’s Backlash, as it’s the final major show in a very busy four week period. Several things are being put onto the card and that means several stories are being left off. However, there’s always the Kickoff Show spot, which is a nice place to put a smaller story can get some time as well. With two days to go before the show, WWE has filled in that spot.

It’s been teased for a long time now. 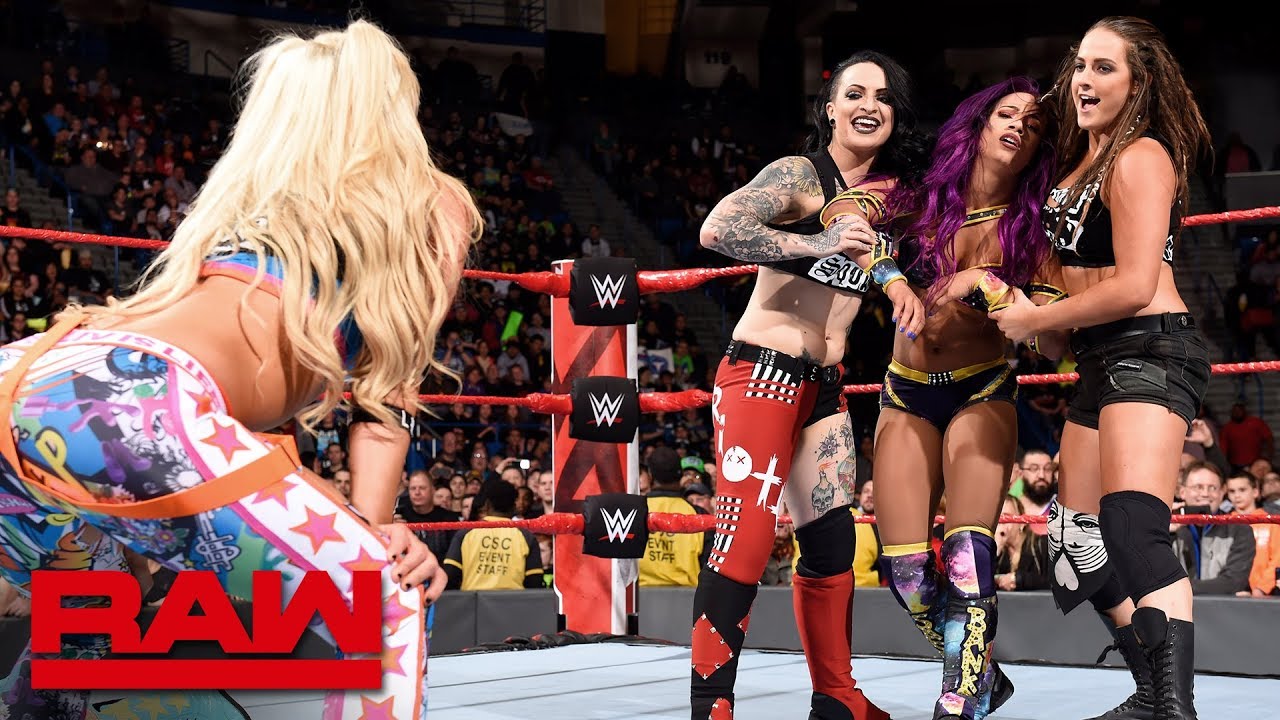 As announced on WWE.com, this Sunday’s Kickoff Show will feature Bayley vs. Ruby Riott in a singles match. The two have had some issues in recent weeks as the Riott Squad have been attacking Sasha Banks. Bayley has tried to help but her assistance hasn’t been well received. This brings the total matches on Sunday up to nine, with eight coming on the main card. It should be noted that the card is going to run an extra hour, from 8pm to 12am, which will be the case going forward.

There’s a chance one more match could be announced. Find out what it might be here.

Opinion: This makes as much sense as anything else and it’s always nice to see the women getting some extra time. As a bonus, it’s nice to see the Bayley vs. Banks showdown being held off for another month. That has the potential to be one of the biggest women’s matches of the year and if they let it be built up properly, they could blow the roof off the place with the anticipation alone. This is a small step towards that and that’s a good idea.

Are you interested in this match? Where does the story go from here? Let us know in the comments below. 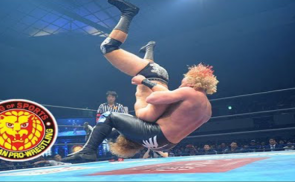 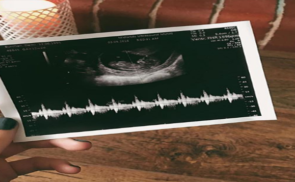