The boss may be speaking. While he might not be the most popular anymore, there is no one as powerful in wrestling as Vince McMahon. Anything he does or says can change the way wrestling works and that has been the case for a very long time now. It can be interesting to see what kinds of changes he makes and that seems like it could be the case again with NXT.

According to Fightful Select, McMahon is considering some new changes for NXT and might have the support of some USA Network executives. Some of the plans would include focusing more on the 18-34 demographic, featuring harsher language and in-ring aggression. There would also be more of a focus on current affairs and verbiage in promos. There is no word on if or when these changes would go into effect and they are only being discussed at the moment.

Did this week look different? Check out how the show went: 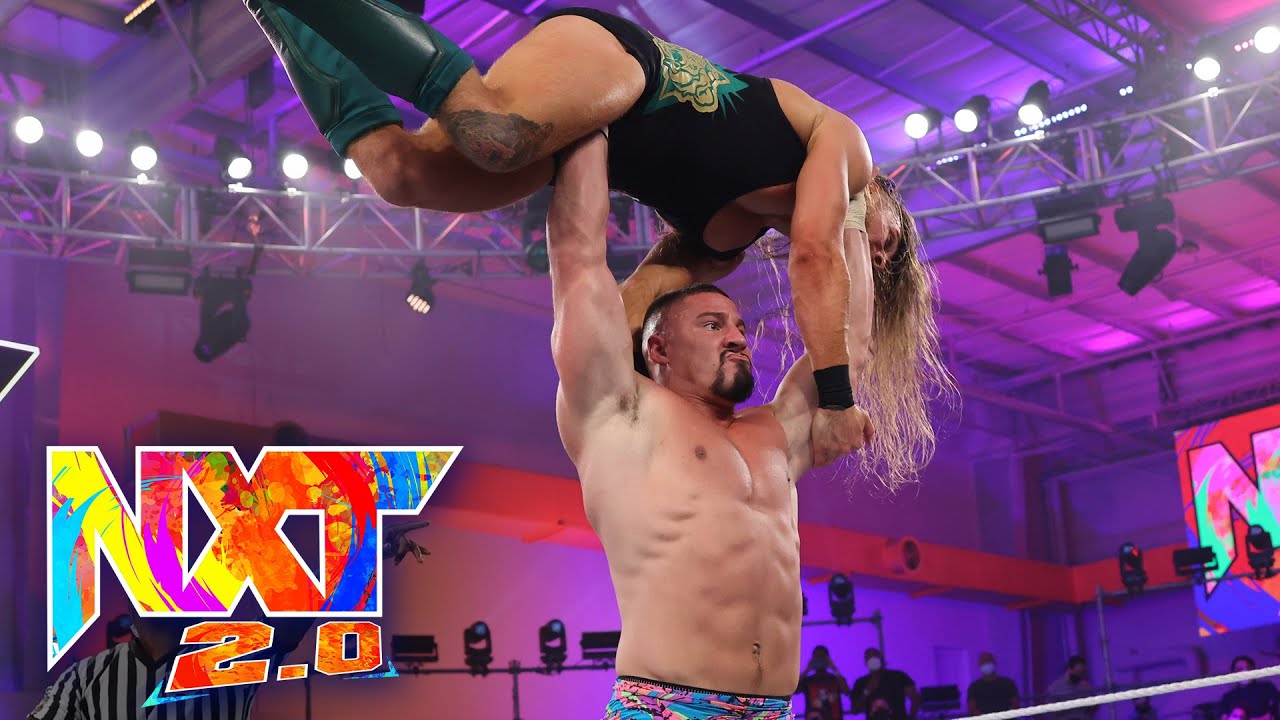 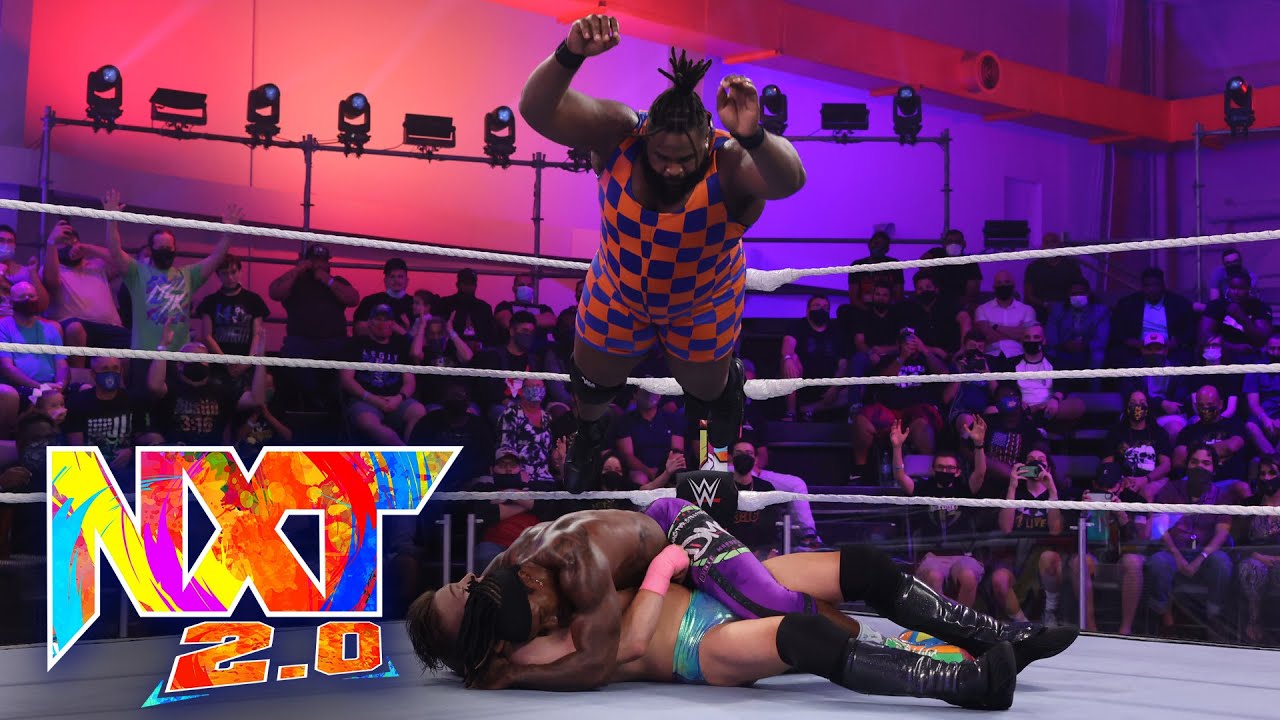 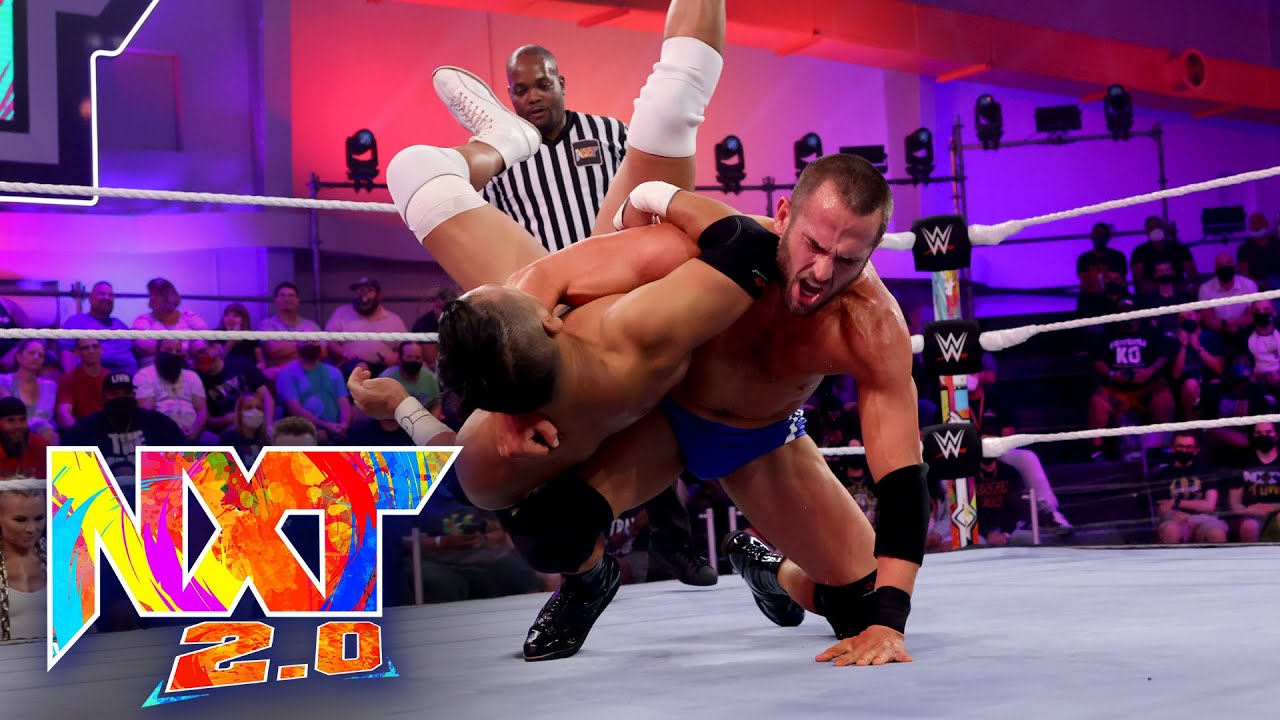 Opinion: This is something that sounds rather nice but it is all going to depend on how it is executed. WWE has long since needed some work on how they appeal to younger fans and I’m not sure if I buy into the idea that they are going to make such a change. That being said, NXT is going to need something to draw in some extra fans and maybe this is their best bet.

What do you think of the proposed changes? What changes would you make to NXT? Let us know in the comments below.