What could have been. The Money in the Bank briefcase has been around of over sixteen years now and has regularly changed the main event direction in WWE. That was the situation earlier this month when Big E. used the briefcase to become WWE Champion. There are a lot of successful cash-ins, with only a few failures. As it turns out, one of the failures was supposed to go in the other direction.

Aron Stevens, formerly known as Damian Sandow during his time in WWE, was a guest on UnSKripted and revealed that WWE had planned to make him World Heavyweight Champion. Stevens won the Money in the Bank briefcase in 2013 and was scheduled to defeat John Cena to win the title, leading to a feud with former partner Cody Rhodes. Instead, Sandow unsuccessfully cashed in his title shot against Cena on the October 28, 2013 Monday Night Raw. There is no word on why the plans were changed, though Sandow said he was still proud of the match.

There is a lot here. Check out the full interview, plus a look at this time in Sandow’s career: 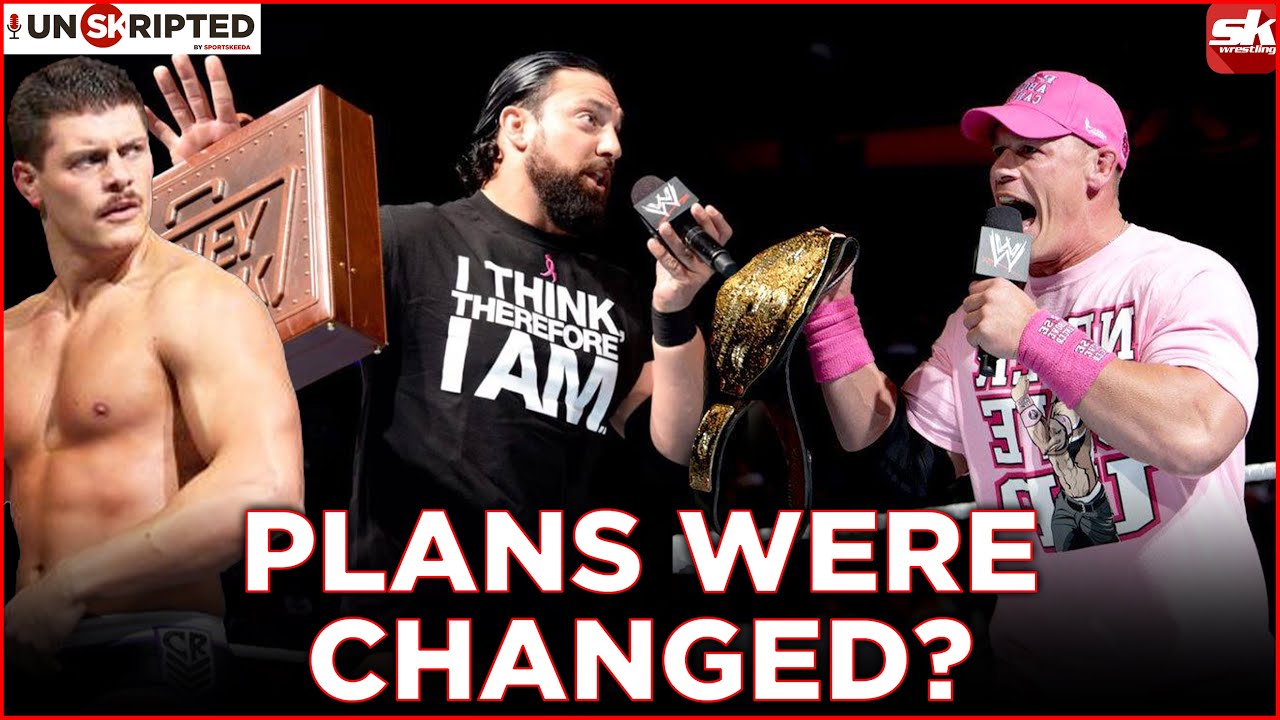 Damien Sandow on original plans for his WWE Money in the Bank win, Cody Rhodes, AEW, Mizdow and more 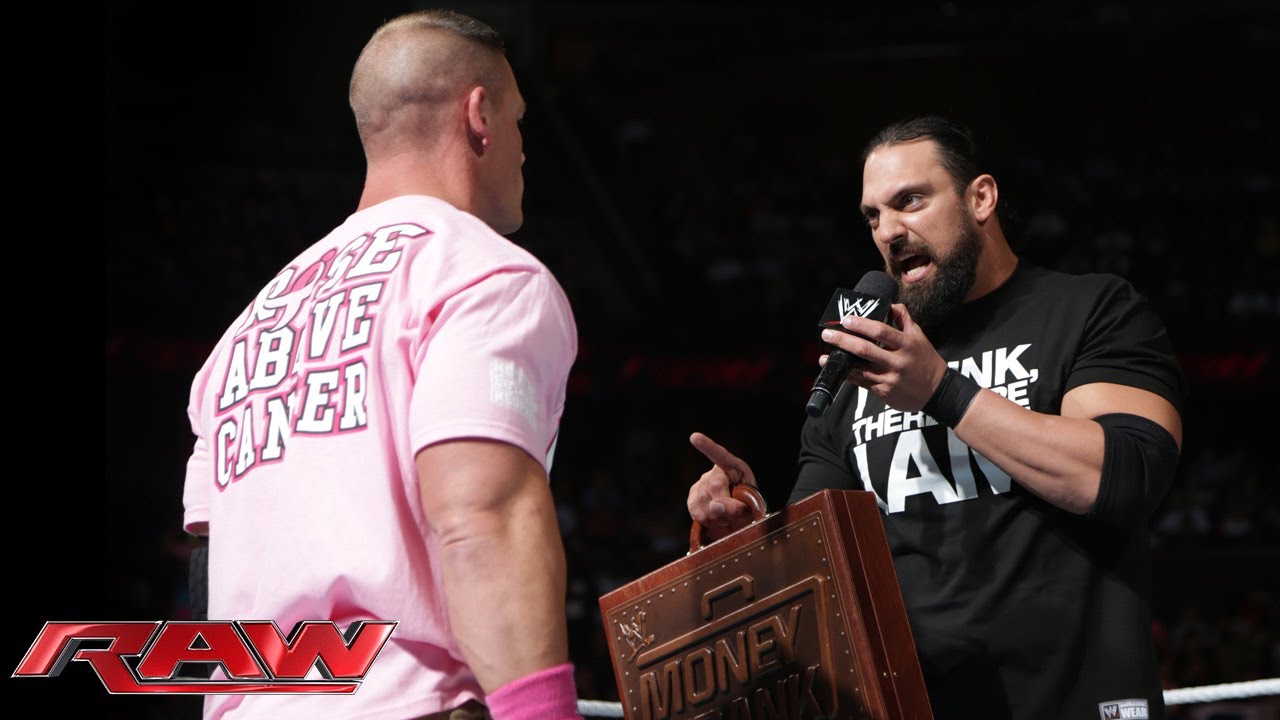 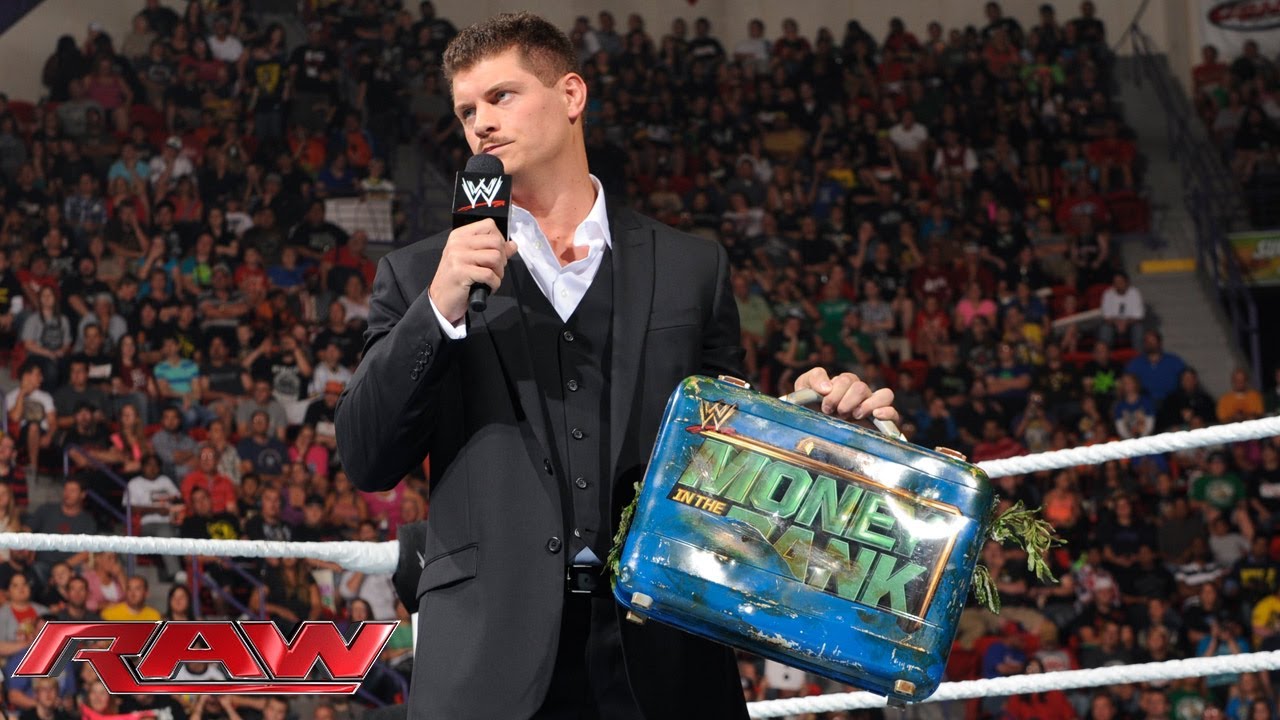 Opinion: This is the kind of change I can absolutely see WWE making. I’m not sure I can picture Sandow as a long term World Champion, but a short reign leading up to Cena taking it back would have made sense. WWE did not have the best history of building up new stars in this era so the lack of a title change is not that surprising. Sandow could have made for a fine short term champion, but alas it never went down.

What do you think of the idea? How would you have seen it go? Let us know in the comments below. 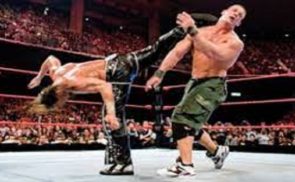