The field keeps growing. With less than nine days to go before the Royal Rumble, we are really starting to see the men’s field take shape. There are thirty total spots to fill in the Royal Rumble and now a lot of them have been taken. That may not leave a lot of names available for surprise entrants, but a lot of the bigger names are being added in a hurry. This trend continued during SmackDown.

There are a lot of people available for the Royal Rumble and that means you are only going to see the best wrestlers taking part in the match. Some of these wrestlers are going to be more successful than others, with a few former winners being involved in this year’s match. That can make for some interesting situations and as of Friday night, we now have three more spots filled.

During this week’s SmackDown, Braun Strowman, Shinsuke Nakamura and Cesaro well all announced as participants in the Royal Rumble. Strowman said that he would enter the Royal Rumble as he waited to get a shot at Nakamura’s Intercontinental Title while Sami Zayn announced that Nakamura, a former winner, and Cesaro, would be entering the match as well. This brings the total number of men’s entries to twenty one out of thirty.

Nakamura has been to the top before. Check out what happened next: 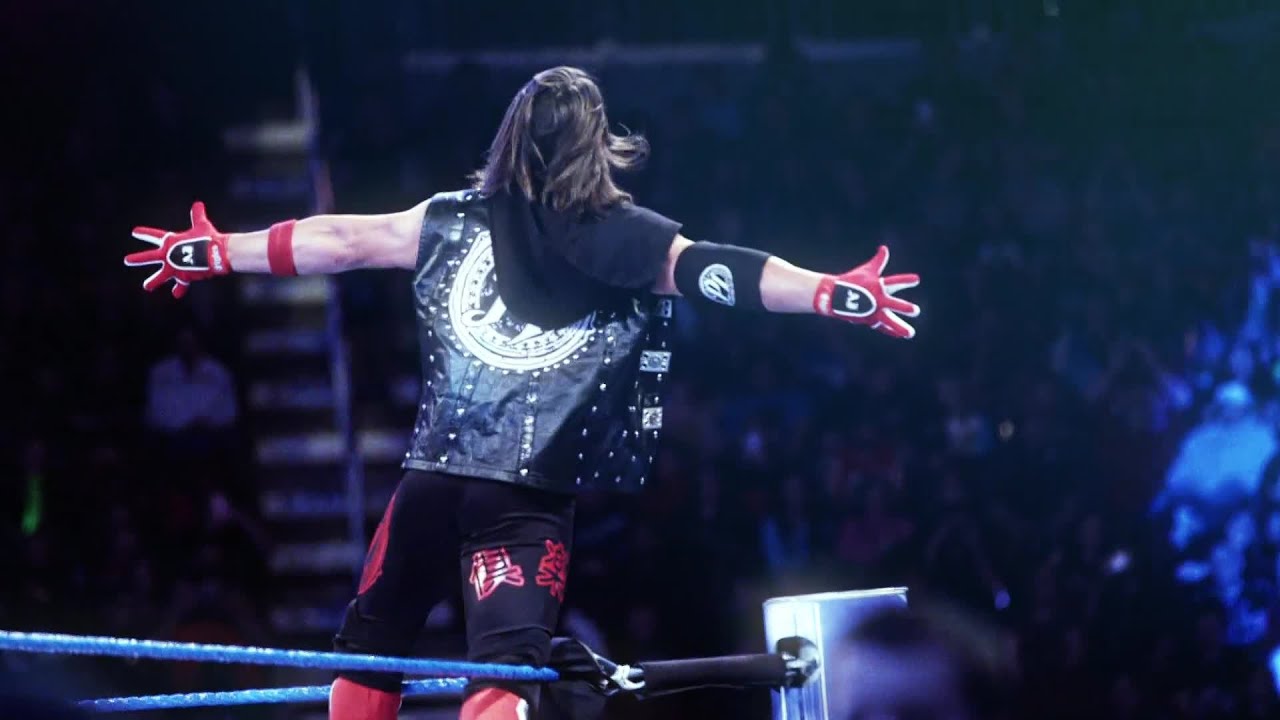 Opinion: One of the good things about the modern WWE structure is the lack of lower names in the Royal Rumble. These three are all either popular or established stars and none of them are likely to be favorites. Having that kind of talent depth in the Royal Rumble is a great thing and with so much star power around, we could be in for a very entertaining match.

Who do you see winning the Royal Rumble? Which of these three will have the best result? Let us know in the comments below. 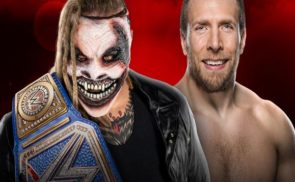 You Have To Mix It Up: Daniel Bryan vs. The Fiend At The Royal Rumble Will Now Be A Little Bit Different

Good To See You! Two Injured Former Champions Could Be At The Royal Rumble