That just sounds bad. There are a handful of names in wrestling who can truly capture the fans’ attention. Often times it is due to their incredible charisma and the wrestlers are more than capable of grabbing the fans’ attention and carrying the promotion to a much higher level. A lot of these names can be found in NXT, where the fans are ready and willing to get behind someone in a hurry. However, one of the most popular names in NXT may be gone for a good while.

Over the last few years, very few wrestlers have made the same kind of impact as Velveteen Dream. What originally felt like a gimmick that did not have much longevity has expanded into an area that no one would have ever reasonably guessed. Velveteen Dream has become one of the most popular and successful names in NXT, including the longest title reign in the history of the North American Title. However, the latest update is not a good one.

According to Wrestling Observer Radio, Velveteen Dream is dealing with a back injury that is “pretty serious”. At the moment, there is no word on how long he will be out of action. Velveteen Dream was attacked by the Undisputed Era in a backstage segment on October 16 and has not wrestled or appeared since. It is not clear how the injury took place or if it had built up over time.

The guy has left an impression. Check out what made Velveteen Dream so popular: 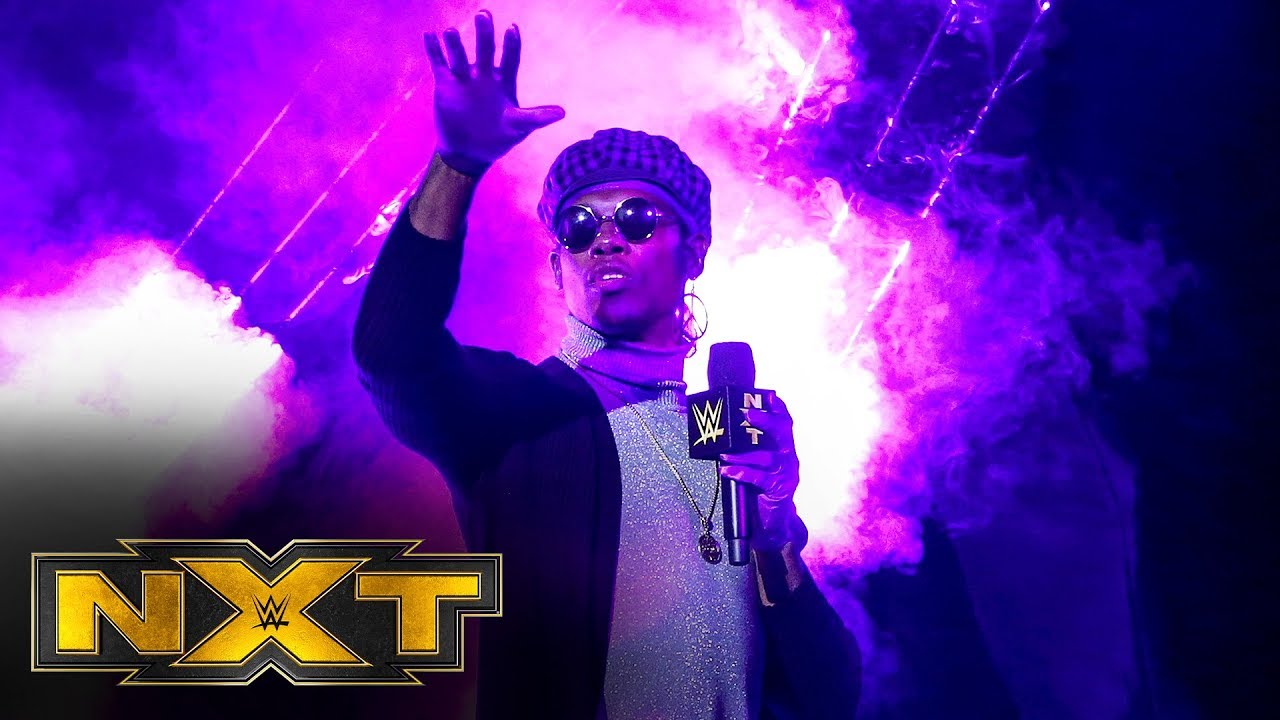 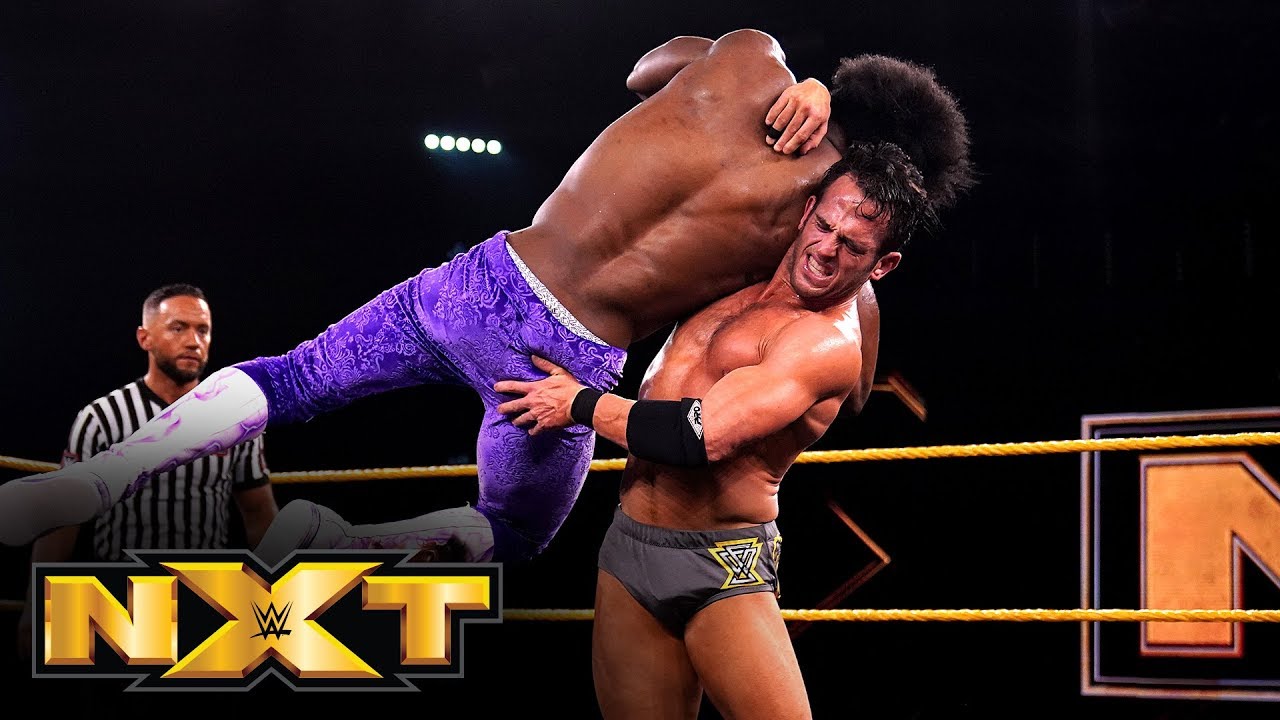 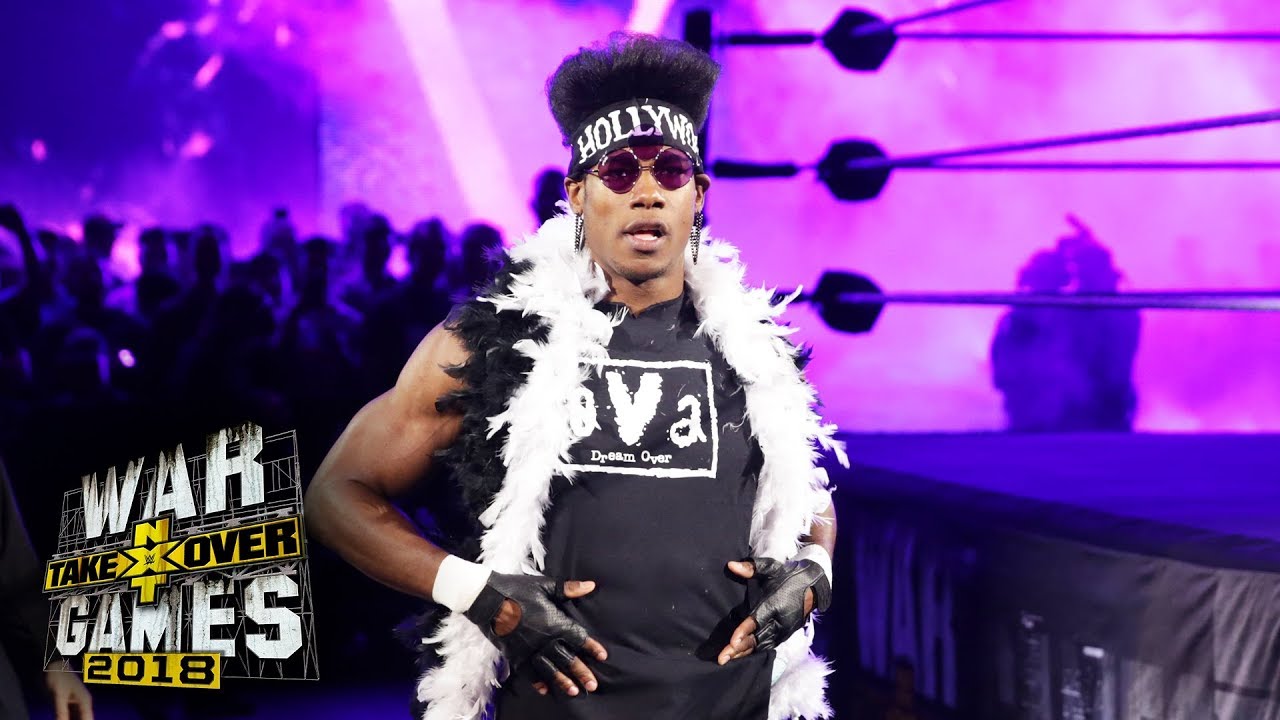 Opinion: This really does not sound good. A back injury is the kind of thing that can linger for a very long time and given that Velveteen Dream has been out of action for about three months already does not bode well. There is no telling when he is going to be back in the ring and that is a rather scary situation. Hopefully he gets to come back to the ring soon, if at all, as he has a lot left to do in NXT and WWE.

What do you think of Velveteen Dream? Will he ever be NXT Champion? Let us know in the comments below. 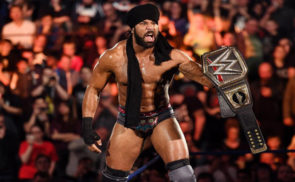