Chris Jericho is back in New Japan. The former WWE Superstar and future AEW top guy, made his presence known during the company’s Wrestling Dontaku event on May 4. Jericho appeared on the big screen following the main event, which saw Kazuchika Okada successfully defend the IWGP Heavyweight Championship against Sanada.

Jericho was donned in his gothic Clockwork Orange persona that he’s adopted in recent months. He called himself the “Painmaker,” in direct reference to Okada’s famous Rainmaker nickname. Jericho challenged the champ to a title match at the upcoming Dominion event on June 9 and Okada accepted.

Once again, Chris Jericho has thrown a curveball at pro wrestling fans. Those fans have been focused on Jericho’s impending match versus Kenny Omega at AEW’s Double or Nothing event on May 25. There was never any reason for anyone to suspect that Jericho would do anything else except devote his time to the brand new pro wrestling venture.

But Chris did say at the onset of AEW that he intended to maintain his working relationship with New Japan. However, he was never specific about when the next chapter of that relationship would be written. Of course now that he’s coming back to The Land of the Rising Sun, it’s obvious that he’s doing so in grand fashion. This may not be his last ride in New Japan, but it certainly feels like a climax. 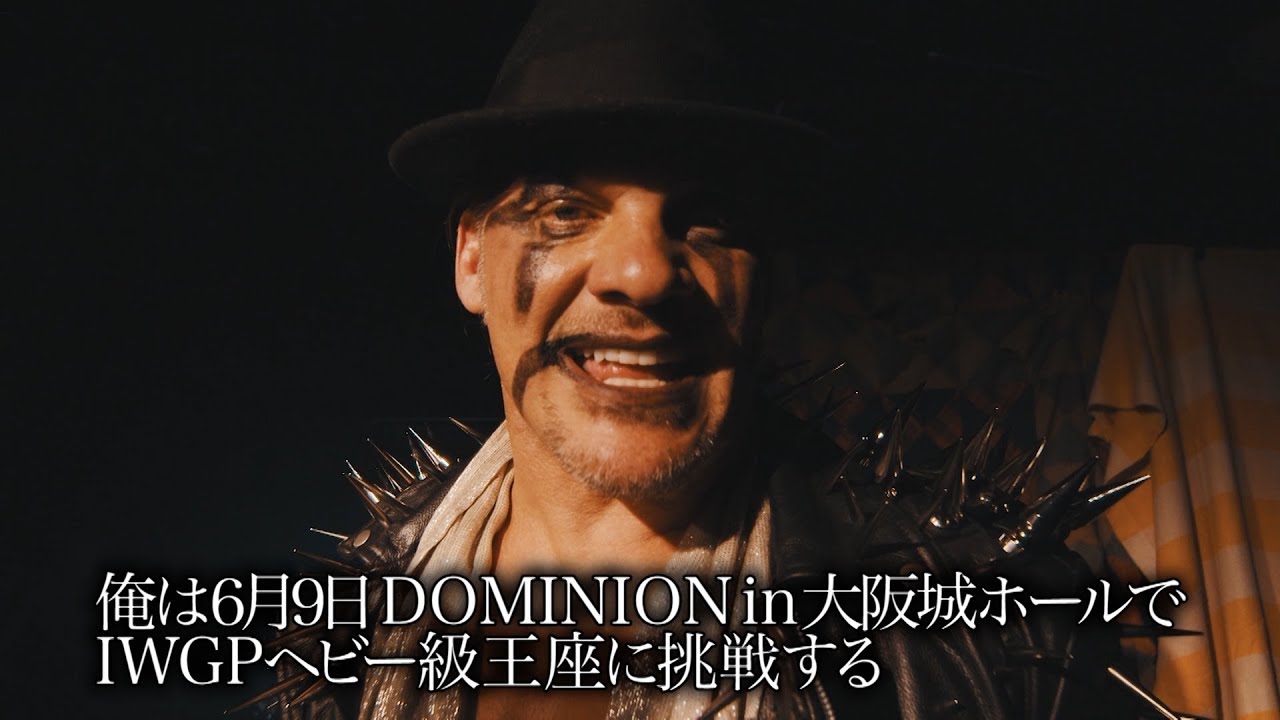 The reason for that is the man that he’s stepping into the ring with on June 9. It does not get any bigger than Kazuchika Okada. The Rainmaker is in the opening weeks of his fifth reign as IWGP champion and he’s really never looked better. The 31-year old star is in his prime right now and fans that are witnessing his run in New Japan are certainly witnessing history.

Jericho could not have picked a more high profile star to face in New Japan. Okada is at the very top of the mountain and with the exception of Hiroshi Tanahashi, there’s really no one more fitting to give Jericho his last New Japan match. But maybe that’s not the case.

The Alpha’s current New Japan record is 2-2. His last match in the company was a loss to Tetsuya Naito and before that, he defeated Evil, won a match with Naito and lost his return match against Omega. While Chris is certainly not doing all of this to amass an impressive win/loss record, the fact is that there’s some room for him to do some more work.

Current IWGP United States champion Juice Robinson would be a good opponent for Jericho. The same is true of IWGP Intercontinental champion Kota Ibushi. Then there’s Tomohiro Ishii, Togi Makabe and Sanada, all of whom would surely give Chris a top notch bout anytime Jericho wanted to step up. Former IWGP champion Jay White would do the same of course, so if Jericho ever decided to go on a babyface run, The Switchblade would be ready. 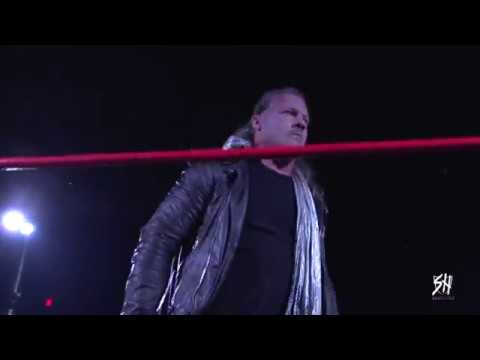 But right now all eyes on are Okada, who went from being in a comfortable spot as the newly crowned IWGP champion, to suddenly being in the hot-seat. The top guy can never afford to rest on his reputation and take it all in stride. But Okada has barely had time to enjoy his fifth championship reign. Now he’s on a collision course with the man that has often referred to himself as “The Best There is at What I Do.”

What are the chances that Jericho will dethrone Kazuchika Okada at Dominion? It seems like a long-shot, especially since Chris is heading for the newly lit spotlights of AEW. The two companies do not appear to have a working relationship, though that could change at any time. But has it changed already?

Is it possible that New Japan and AEW are already on the same page? Fans assume that Chris is working independent of AEW right now, but what if the opposite is true? Chris Jericho could begin his new main event stint in AEW as the IWGP champion. That could even lead to Okada chasing him to AEW in pursuit of his championship.

Whether or not this match will lead to a new IWGP Heavyweight champion is unknown. But maybe the real story is the match itself, which should be phenomenal. Jericho still looks great in the ring and he’s fully capable of delivering an instant classic against anyone he faces. But when Chris steps into the ring with arguably the best wrestler in the world on June 9, the bout could very well be 2019’s match of the year.

Chris Jericho is full of surprises and he proved that once again on May 4. Now the veteran star will go to war with the top tier of the industry. Suddenly the match that fans didn’t realize they wanted will become the match they can’t wait to see. That’s because of Jericho and the work he puts into every bout.

But it’s also because of Okada, who is on a whole other level and has been for quite some time. Dominion will be a must-see event for pro wrestling fans who want the best from the business. Chris Jericho and Kazuchika Okada will deliver that and much more. 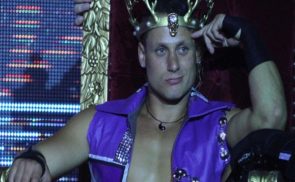 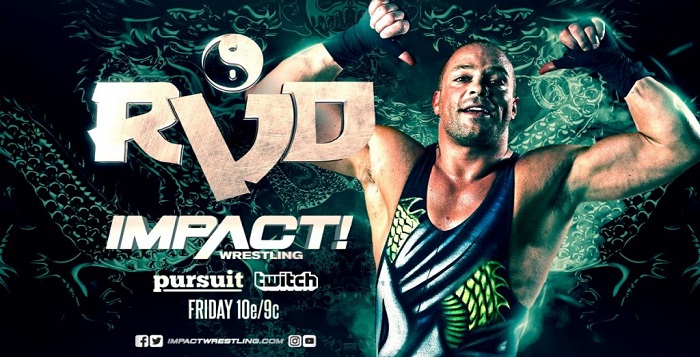