On his own. While injuries can seem like an individual issue, there can be some serious fallout and a domino effect taking place when someone goes down with an injury. Such a change seems to have taken place earlier this week when the Hardys were forced to vacate the SmackDown Tag Team Titles due to Jeff Hardy’s knee injury. As a result, there might be a big change in place for his brother Matt.

According to Bryan Alvarez on Wrestling Observer Radio, WWE may be bringing in the Big Money Matt gimmick for Matt to use during a solo run. The gimmick was mainly used in Impact Wrestling and features Matt bragging about his wealth and success. It was also being rumored for Matt to use as part of a Three Faces of Foley style character earlier this year. Jeff is currently expected to be out of action for 6-9 months. 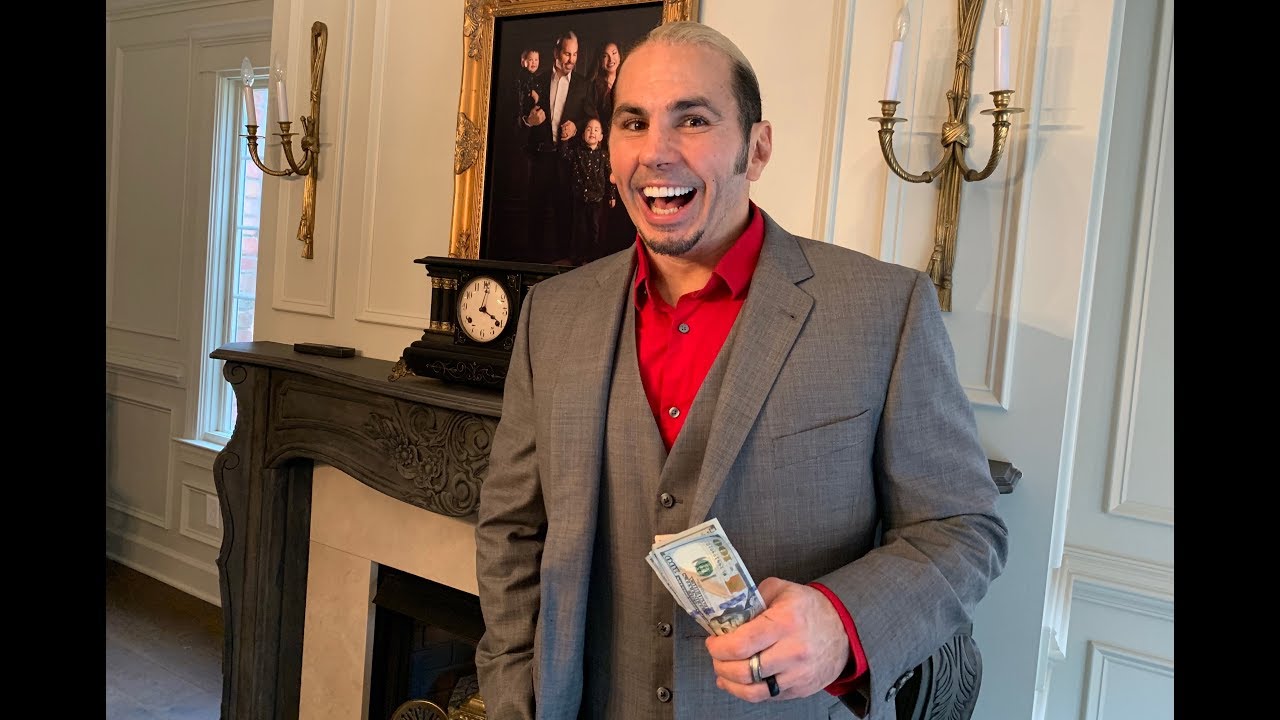 Opinion: This interest me to a certain extent as Matt has been able to pull off some crazy entertaining characters over the years. Letting him be all over the top and fun could be the best way to go and if they do this the right way, it could be a nice little run for him. I can’t imagine this going all that far, but even a short run is better than nothing. Matt has a chance though and it’s better than just being plain old Matt Hardy.

Do you like the idea of the Big Money Matt character? Will it be better than Woken? Let us know in the comments below.

Come Out And Play. Bray Wyatt Is Trying To Get This Name For The Firefly Fun House. 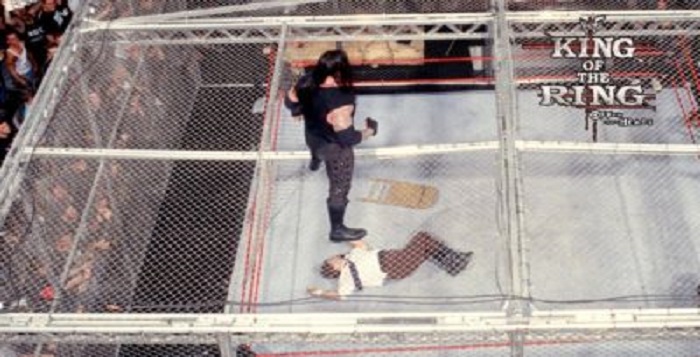 He Has His Price. Mick Foley Would Wrestle Another Hell In A Cell Match Against Undertaker In Saudi Arabia.