The past few months for WWE has been very indicative of the problems they face. A multitude of Superstars ranging from Matt Hardy to Dean Ambrose, Hideo Itami to Tye Dillinger have teased their exit from the company. In some cases, some of these Superstars have already been released.

WWE Hall of Famer Kurt Angle holds Q&As on his official Facebook page every week. During the latest edition of his Q&A, Angle was asked what his reaction was to the idea that so many stars are unhappy and want to leave WWE.

Angle responded. He claimed that WWE cannot please everyone. The roster is so talented, but there is only so much space at the top. Not everyone can make it to that level.

“You need to understand that there are so many talented superstars, but there’s only one main event each pay per view. The company tries to utilize each star as much as they can. WWE is not going to please everybody because most of these superstars won’t make it to main event level. There is only so much room on each show. I honestly think that the talent level is as high as it’s ever been right now. And because of that, there will be some unhappy superstars that want [to be] released.”

Angle still competes on WWE TV for Monday Night RAW. However, it is expected that his time as an in-ring competitor is nearing it’s end. In fact, both WWE and Angle have been teasing this on social media and on programming itself. 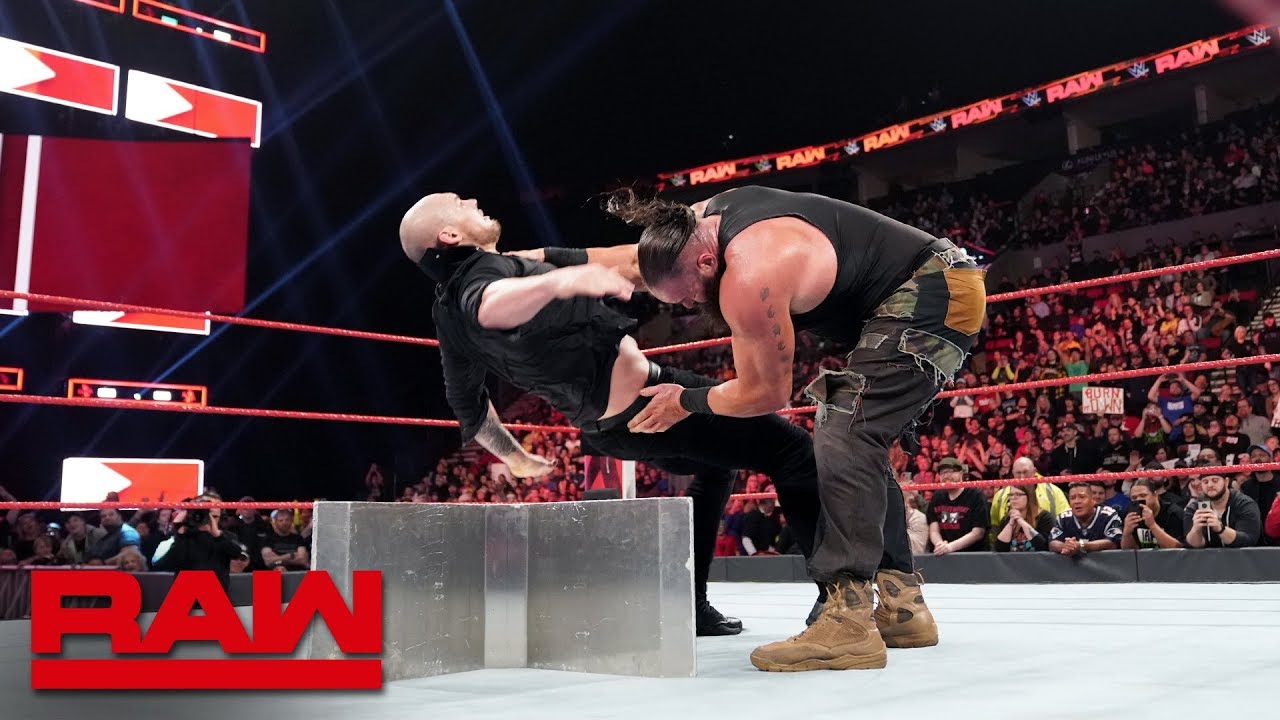 It is certainly true. I agree with what Angle said. There is only so much room at the top at any one time. It is sad that so many stars seemingly want to leave- though I only wish the best for them in whatever they choose to do.

Do you think Angle is nearing his retirement? What is your opinion on so many stars seemingly wanting their releases? 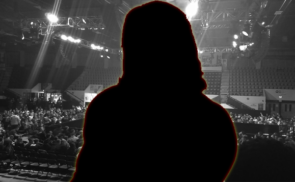 And There It Is. Major Title Match Set For Takeover: New York *CONTAINS SPOILER*