It even happens to the Man. Becky Lynch has become one of the most interesting wrestlers in the WWE as of late, as we may be counting down the days until she becomes one of the first women to main event WrestleMania. It would certainly be historic, but there are a lot of things to get through on the way there. If WWE follows through, one of those things may take place on Monday.

According to PWInsider.com, Lynch is currently scheduled to appear on this week’s Monday Night Raw. While this doesn’t sound like much, it should be noted that Triple H had said that if Lynch appeared in a WWE arena again while suspended, she would be arrested. Therefore, there is a chance that a big angle in the vein of Steve Austin could be going down on Monday Night Raw.

She just never learns. Check out what got Lynch in trouble (it’s pretty awesome): 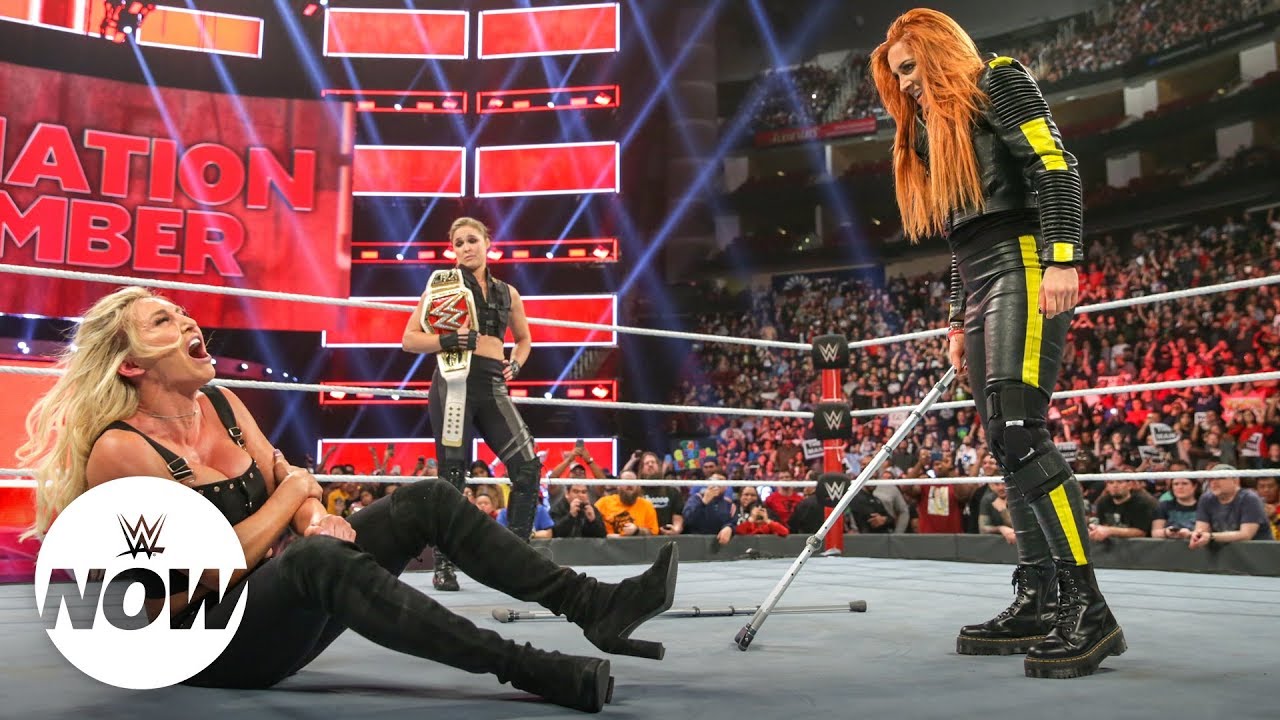 Opinion: If WWE wants Lynch to get cheered at WrestleMania, turning her into the anti-establishment character is one way to go. She’s already been going in that direction in the first place, so having her go full on isn’t the worst idea in the world. WWE wanting to hold her down and push someone else is a story that has worked for years, and hopefully being this obvious about it doesn’t hurt things.

Do you like this idea? How well will it work for Lynch? Let us know in the comments below. 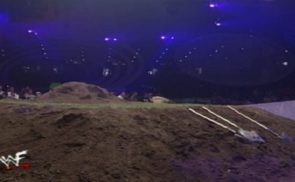 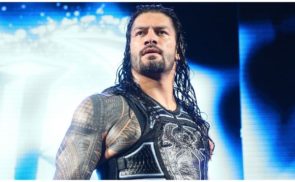 Roman Reigns is Coming Back to WWE Raw: But What Will He Say?