I…didn’t know that was possible. Things are looking very, very down for WCW as they roll into the new millennium. With all of the insanity flying around, it certainly seems that all hope is lost for the company, but that has never stopped any wrestling promotion before. This time around though, it’s not about flying off a cliff but rather crashing down onto the rocks below and seeing how much more damage can possibly be done. As it turns out, it’s quite a bit actually.

In this book, I’ll be looking at Monday Nitro and Thunder from January – June 2000 and try to see just how bad everything was able to get. The shows were a nightmare but somehow it kept getting worse every single week. Each episode will be broken down match by match and segment by segment. Included will be analysis and ratings for the shows to see why the year is remembered so poorly.

The book runs about 385 pages and is available on Amazon both in a physical paperback for $10.99 or an e-book format for $2.99. In case you don’t have a Kindle, there are plenty of FREE apps you can get from Amazon for pretty much any electronic device, all of which are available at this link.

Or if you’re in another country with its own Amazon page, just search “KB Nitro VII” and it should be the first thing to come up.

Also you can still get any of my previous books on the Intercontinental Championship, Monday Night Raw from 1997, 1998, 2001, 2003 and the first half of 2014, Monday Nitro from 1995-1999, In Your House, Summerslam, Starrcade, ECW Pay Per Views, Royal Rumble, Saturday Night’s Main Event, the WWF and WCW pay per views from 1998, Wrestlemania, WWE Grab Bag and Clash of the Champions, NXT Volumes I, II and III at my author’s page here. 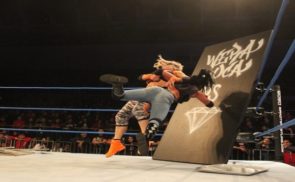 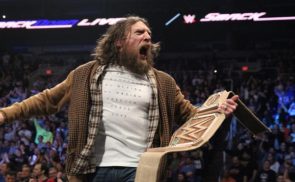