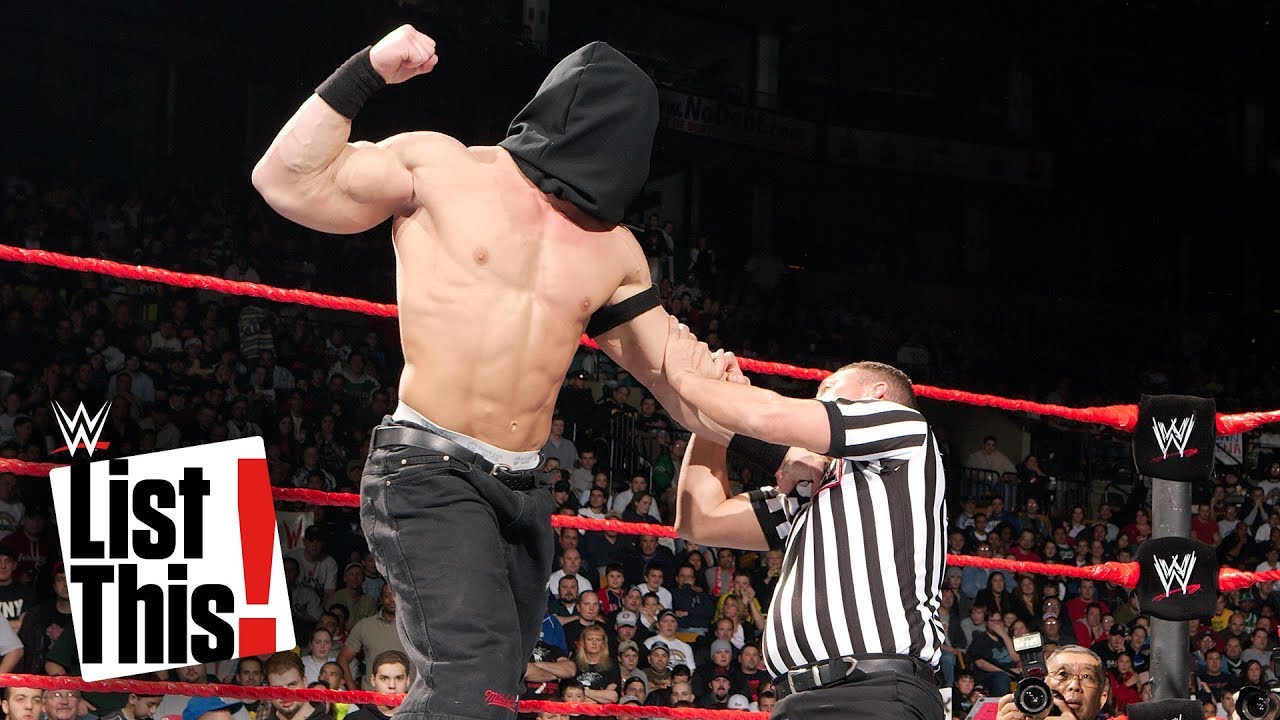 WWE uploaded to their official YouTube channel a video featuring six of the strangest matches 16-time WWE Champion John Cena has been involved in.

Cena is a veteran of the ring, debuting back in late 1999 and debuted on WWE’s main roster in 2002 where he would soon become an icon in the business.

Over the course of his career in WWE specifically, Cena has won 16 WWE Championships, has been WWE United States Champion and WWE Tag Team Champion several times and even won Money in the Bank and the Royal Rumble twice.

Cena has faced opponents from multiple eras and many say he continues to surpass his previous peak.

When you watch the video we’ve shown above, you’ll get a taste of some of the strangest matches Cena has participated over the years. Some Superstars may be new to you, but we are sure you’ll enjoy it.

What did you think of the video? Are you a fan of Cena?

I personally loved the video. The videos WWE makes in this style can actually be really entertaining for those who want to look back at the past and remember some of the moments we enjoyed the most. 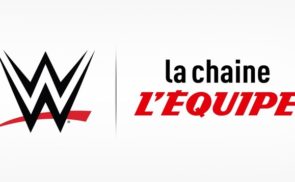 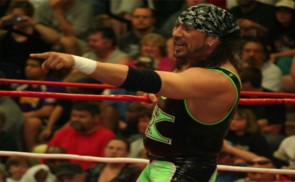