If you’ve never heard of or played Catch Phrase, the general idea of the game is to have several teams of two people fight it out to see which team can score the most points and win. This is done by having one player of each team looking at cards and trying to explain to their teammate what the word on the card is without saying that word (or a section of the word). It is extremely simple once you start, and can be a lot of fun with family and friends.

You’ll laugh as you watch all three members of The New Day, Charlotte, Tamina, Renee Young, Heath Slater and the referee all attempt to get the best scores for their teams.

We won’t spoil who is on each team, though we will say you’ll get a kick out of the random teams decided. We are sure you couldn’t predict them.

The video is featured down below. 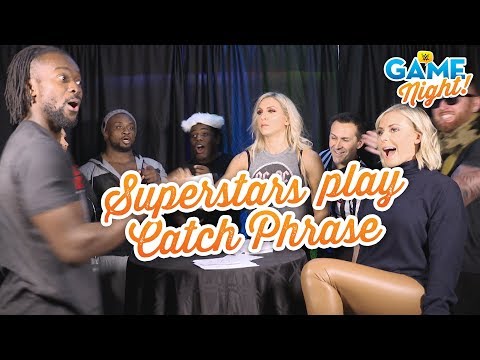 Have you ever played Catch Phrase before? Has this made you want to play it? Did you laugh? 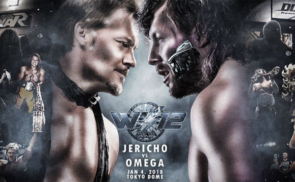 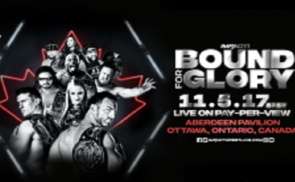