Candice LeRae HAS to be one of the most beloved signings for WWE in recent memory. In two videos- the Mae Young Classic competitor says goodbye to the independent scene and talks about finally making it to WWE alongside her husband Johnny Gargano.

When WWE revealed LeRae had signed with them- it was for many a dream come true. Fans of the Mae Young Classic and independent scene are well aware of the talent LeRae possesses.

One of the people hurt most by her signing is her now former tag team partner and the other half of The World’s Cutest Tag Team in Joey Ryan.

The two faced off in LeRae’s final independent match at Bar Wrestling in Baldwin Park. LeRae was victorious in a hilarious match. As Ryan Satin of Pro Wrestling Sheet reports- the match also included gummy bears, hot tags (despite the match being a singles) and a portion of the match that played homage to Shawn Michaels retiring two-time WWE Hall of Famer Ric Flair at ‘WrestleMania 24.’

The first video will showcase the closing moments of their match and the celebration afterwards- as a victorious LeRae and her family sing happy birthday to her mom and Ryan talks about the formation of their team and how he happy for her to finally get to WWE.

You can find that video here:

WWE would upload a video featuring their newest star and her husband in Johnny Gargano. They discussed being the first married couple of the WWE Performance Center and the journey still being surreal for LeRae.

You can also find that video here: 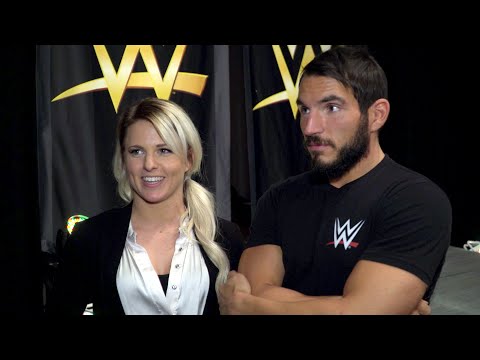 What matches would you like to see LeRae involved in? Are you excited for her to perform? 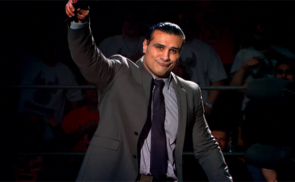 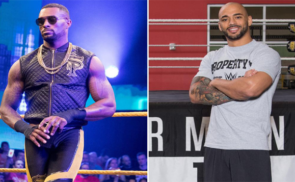