Video: Miss Money in the Bank Carmella Gets Trapped in Her Hotel Room

Carmella almost missed out on eating her bootylicious pancakes earlier this week. WWE uploaded the latest WWE Now to their official YouTube channel detailing Miss Money in the Bank’s story of being trapped in her hotel room during the week.

As host Cathy Kelley explains, with reference to several Instagram story clips from the ‘Smackdown Live’ Superstar, Carmella was trapped in her hotel room for several hours this week, documenting it online for all to see.

Carmella attempted to get out of her room for her morning coffee and protein pancakes, which Postmates were in the process of delivering to her. However, upon trying to open her door she found out it wouldn’t budge.

Eventually, security came and attempted to open the door through any means possible and while not successful at first, she managed to eventually exit the room- although as she explains in her Instagram story, it took three people to unlock the door.

She jokingly took to Twitter to blame Smackdown Women’s Champion Charlotte for her misfortune, with the belief that Charlotte was afraid that Carmella would cash in on her and wanted to prevent her from doing so by any means necessary.

For everyone watching my IG story.. I finally got out of my hotel room. Nice try @MsCharlotteWWE… it’s gonna take more than that to prevent me from cashing in ????

Charlotte would respond with a simple emoji.

Watch the video below to hear all the details. 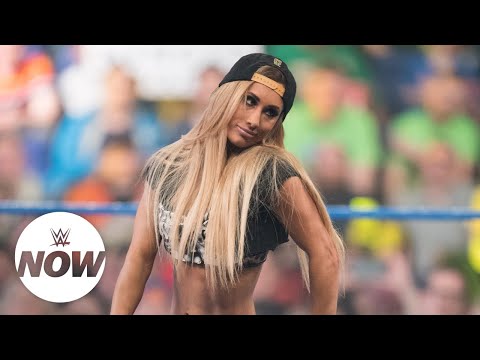 Carmella got trapped in her hotel room: WWE Now

Did you catch the Instagram Story when it was live? Did you think she would get out that slowly? 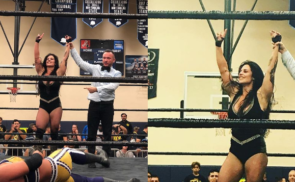 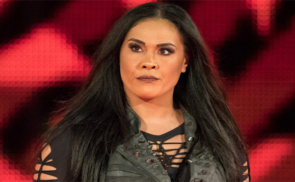