The Rock Has Hilarious Interaction With ‘Smackdown Live’ Superstars

Dwayne ‘The Rock’ Johnson was involved in a hilarious Twitter conversation with talent from ‘Smackdown Live.’

The Singh Brothers today landed in Vancouver, Canada where they tweeted at The Rock to offer help if he needed any “Bollywood-style action scenes.” The Rock responded to them, continuing the joke.

Here are the tweets:

Just landed in the 6-0-4. @TheRock, if you need a couple dudes for a 'Bollywood-style' action scene, holla at your boys. ??#Skyscrapers pic.twitter.com/9xcNLImd0e

Ha luv it. Bring the Champ Jinder as well. Just keep in mind everyone jobs to me on my sets. ? #kayfabe (seriously you 3 are doing GREAT!)

We highly suggest watching the video below which showcases The Rock in a training montage. He stays in phenomenal shape for his acting rolls. 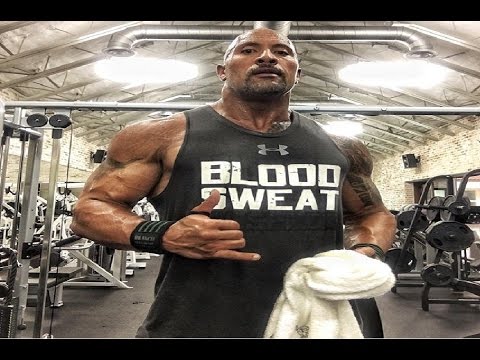 Are you a fan of The Rock? Are you going to see Vancouver? Let us know in the comments below or over on our Facebook page or Twitter account. Additionally, you can find me on Twitter at @SOSNH1995. We also want to remind you that we have a Newsletter you can sign up to. This will allow us to send you the best news in one place via an email. We also have the Wrestling Rumors app that we encourage you all to download to get updates faster than they release on our various pages. It is available on Android and iOS devices. 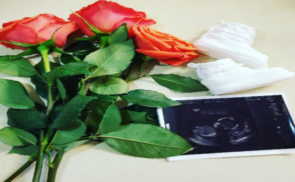 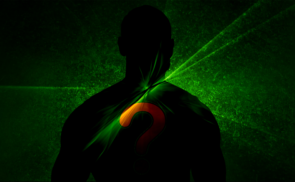