WWE NXT Women’s Champion Bayley took to Twitter today to share an image of an old essay she did during school on the WWE.

In the image, Bayley spoke about wanting to perform long matches, and to work hard to be Champion.

An old English essay from high school. In one week I will have a 30 minute Iron Man match. Dreams come true. #WWENXT pic.twitter.com/XT7hjnSoA6

Bayley and Sasha Banks will be competing in a 30 minute Iron Man match at NXT Takeover: Respect on October 7 at Full Sail University.

I am so excited for that match. This blew my mind when it was announced, and I think Sasha and Bayley stole the show at Brooklyn. I find it very intriguing to look at Bayley’s picture and think about the path she laid for herself. She set goals, and she has achieved them. Not only has she become the Champion but she is a role model for females and in particular younger kids around the world. 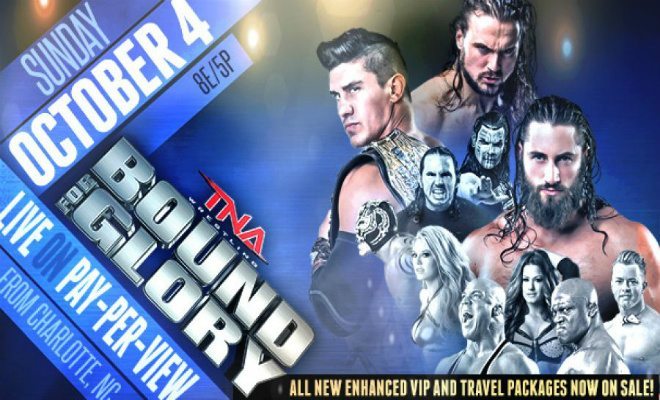 KB’s Review: Bound For Something New I Hope