Mark Henry Discusses Retirement, Who He Would Like To Face

Have we witnessed our last induction into the “Hall of Pain?”

WWE superstar Mark Henry recently sat down with the “Wrestling News Source” Podcast to discuss his potential retirement and which superstar he would like to face as his career comes to a close.

As previously reported, “The World Strongest Man” recently teased that 2016 might be the last year for his professional wrestling career, but also stated he was still unsure as to when he will actually step away.

However, Henry now acknowledges that he is close to retiring, and wants to end his 20 year career in a memorable way:

“I want to go out in dramatic fashion. Win, lose or draw I want to have a retirement match and a lot of guys have done it. Maybe even let the WWE Universe decide what my match will be. I’m not sure yet but it’s imminent. It’s coming.”

During the interview, Henry also mentioned Daniel Bryan as the superstar that he would like to work with to finish his career:

“Daniel Bryan is one of my favorite wrestlers. As a talent, as an entertainer, the way our fans love and revere him. There’s never been a match he and I have been in where it was bad. He is one that I would definitely like to consider. He’s been gone a long time dealing with injuries and I know how that feels and I know that somebody like Daniel with his credentials would be really cool,” Henry said.

Henry has worked with Bryan frequently over the last several years, most memorably during Bryan’s first run as World Heavyweight champion back in 2012.

WWE has run with a retirement angle involving Henry in the past, with the “World’s Strongest Man” teasing on social media that he was ready to call it quits back in 2013. This then turned into him turning on then WWE Champion John Cena, leading to a title bout between the two at the “Money in the Bank” pay-per-view. 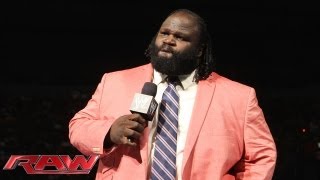 Maybe this time, WWE could pull off a real angle-whenever Henry decides to officially hang up his boots.

You can watch the full interview below: 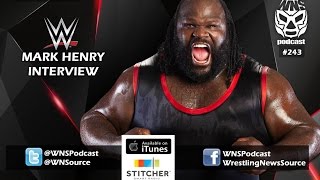 I have been a fan of Henry’s for a long time. WWE has no real use for him at the moment, which is just a shame. I believe he deserves one last quality feud to end his illustrious career. However, I will miss the always entertaining “Sexual Chocolate” chants. 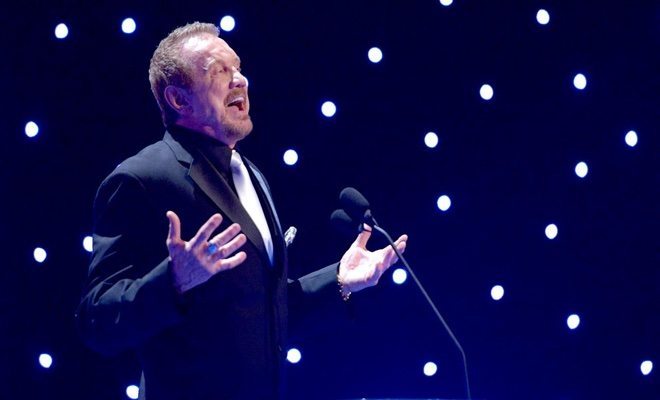 Diamond Dallas Page Talks What Feud Could Bring Him Back To WWE, Sting’s Injury, Seth Rollins 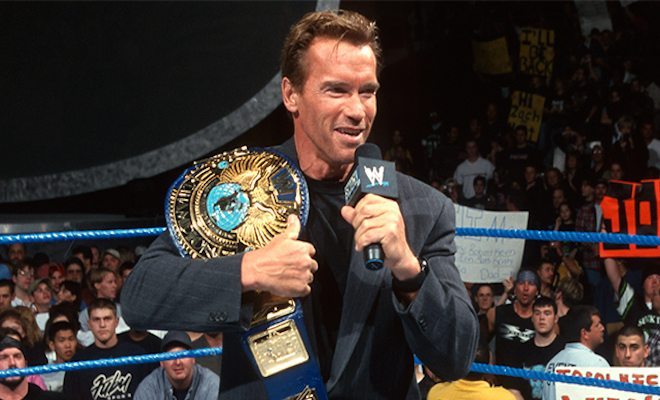