Report: The Rock vs. Triple H still the plan for WrestleMania 32

BY Matt McCool – ON September 29, 2015 IN News, Superstars, The Rock, WrestleMania, WWE

We noted last week that Brock Lesnar has four potential WrestleMania 32 opponents, and we now know that the Rock will not be one of them. According to Dave Meltzer of The Wrestling Observer The Rock is scheduled to face Triple H at WrestleMania 32. That was the company’s plan as of last week.

The Rock has been rumored to be a headliner for WrestleMania 32 for some time, even appearing on leaked images of production trucks.

WWE started planting seeds for this feud on the October 10, 2014 episode of Smackdown. The Rock and Triple H engaged in a heated confrontation, teasing that they would square off at a future WrestleMania. The WWE hoped this match would take place at WrestleMania 31, but that did not happen.

The Rock was last seen on WWE programing at WrestleMania 31 in a segment where he confronted the Authority with UFC’s Ronda Rousey that ended up turning physical.

Company officials wanted  Rousey to continue this storyline at WrestleMania 32, either facing Stephanie McMahon in a singles match, or being the Rock’s partner in a mixed tag match against the Authority. If Rousey was not allowed to be in a match, the WWE hoped she would at least be in the Rock’s corner when he faced Triple H.

However, the plans have changed due to Rousey being unavailable due to a movie commitment.

Either match would be completely fine with me. However, Brock Lesnar vs. The Rock would provide more mainstream appeal and would be my personal choice. The WWE had plans for Brock Lesnar to take on The Rock at WrestleMania 30, but plans were scrapped due to the Rock suffering an injury. I will believe it when I see it, but my money is still on Brock vs. The Rock and Triple H vs. Seth Rollins. Both options would provide the WWE with feuds they can build around. There’s clearly chemistry and history between The Rock and Triple H, but Brock vs The Rock is a fresher matchup. Decisions, decisions…. 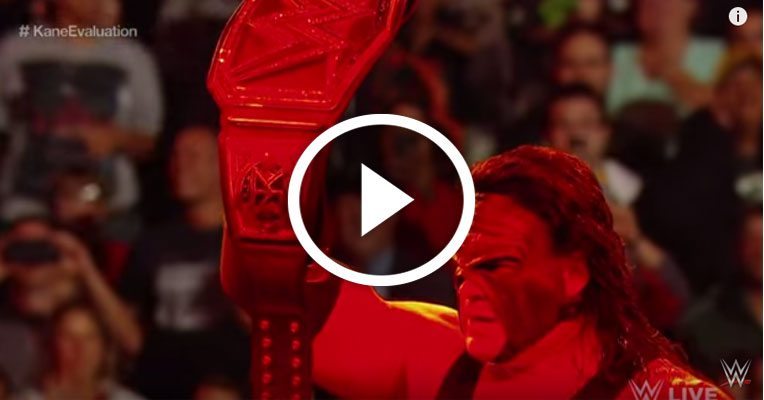 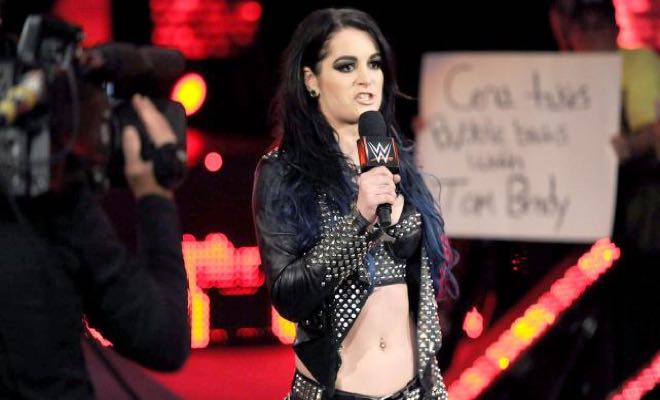