Diamond Dallas Page Talks What Feud Could Bring Him Back To WWE, Sting’s Injury, Seth Rollins

During a recent interview with Bill Apter of 1wrestling.com, former WWE and WCW superstar Diamond Dallas Page spoke his mind on a number of topics including what feud could potentially bring him back to WWE programming, Sting’s injury and his match with Seth Rollins at the “Night of Champions” pay-per-view.

Below are a few of the highlights:

“DDP” was first asked about Sting’s injury and match at “Night of Champions.” Page stated that he thinks it’s great that Sting is in the spotlight in WWE. Page also mentioned that the reason Sting didn’t make the original WWE jump during “The Invasion” angle was that he’s a real deal Christian and wanted to wait until WWE programming was truly PG.

“DDP” then praised current WWE World Heavyweight Champion Seth Rollins, saying he’s stepping into the “Shawn Michaels realm.” Page also stated that he isn’t surprised that Sting got injured during the match, because professional wrestlers leave a little piece of their body in the ring after every match.

Page then mentioned that he would seriously consider returning to WWE if they offered him an angle with Randy Orton for a RKO vs. Diamond Cutter gimmick feud. “DDP” then said that he would have loved to feud with Orton five or 10 years ago, but it is something he would still be open to.

We last saw Page in a WWE ring as a surprise entrant in this year’s “Royal Rumble” event, delivering two Diamond Cutters-one to Fandango, and another to Stardust. Page had figured that the last Diamond Cutter he would ever give would have been to Orton, but then stated that he’s glad it didn’t happen.

You can watch the full interview here: 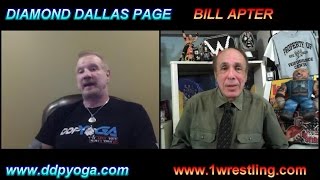 While I have always been a 100% “WWE Guy,” I was usually only drawn to WCW for only one reason: Diamond Dallas Page. “DDP” always kept me entertained, and while he never had that really successful WWE run, he deserves to be in the WWE Hall of Fame due to his impact on the business. Plus, he was in “Ready to Rumble,” enough said. 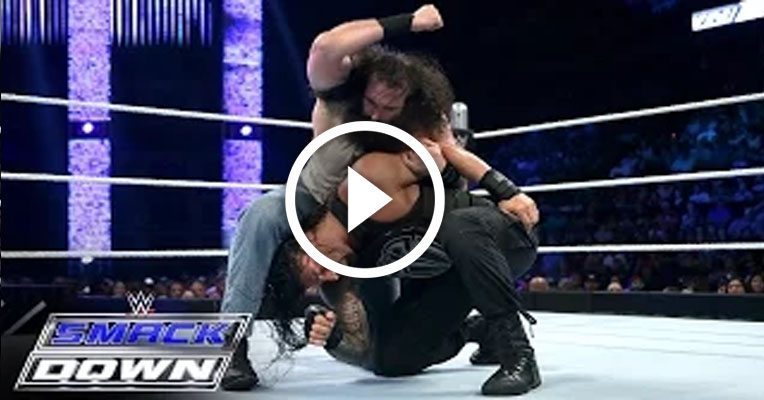 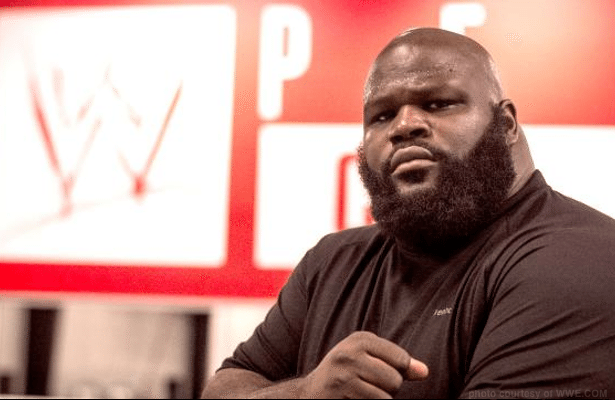 Mark Henry Discusses Retirement, Who He Would Like To Face