Mick Foley Comments on Who He Wants Pushed in WWE

Mick Foley took to his Facebook account today to discuss who he thinks is deserving of a push in WWE.

As part of his 2015 Tour, Mick Foley performed at Helium Comedy in Philadelphia last night in a show labelled “Tales From Wrestling Past.”

During the Q&A portion of the show, he was asked if he was in charge of WWE what one change he would make, providing this answer in detail on Facebook:

Last night, I was asked a simple question during the Q&A part of my show in Philadelphia: “if you were in charge of WWE, what one change would you make?” I gave a simple answer. Push Cesaro. I’m not trying to create controversy or be a pain in WWE’s neck – but the recent treatment of this guy on TV is downright baffling to me. Besides, as long as I said it, and it will be reported on (which I’m pretty sure it will be) you might as well read it here first. I know Steve Austin has been an enthusiastic Cesaro – WWE supporter. Maybe he needs a little bit of help. Maybe my opinion will mean something. Maybe yours will too. Tell me about your favorite Cesaro – WWE match. Give this post a like and a comment..maybe even share it – and we’ll see if a few thousand comments on the Foley Facebook page (which I KNOW the WWE front-office reads) might make a difference.

Mick Foley’s tour is still ongoing. If you would like to know what the dates and venues are, you can be directed to his website by clicking here. 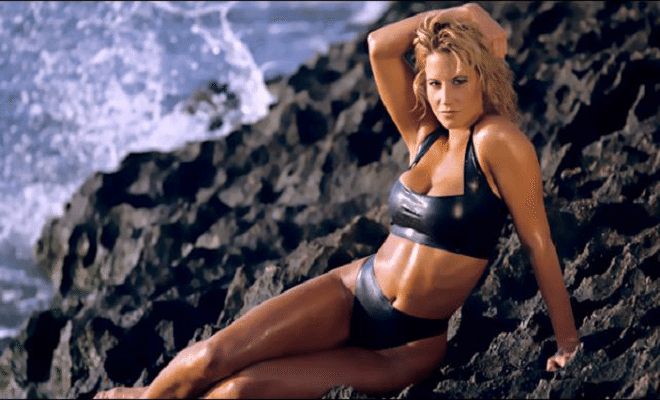 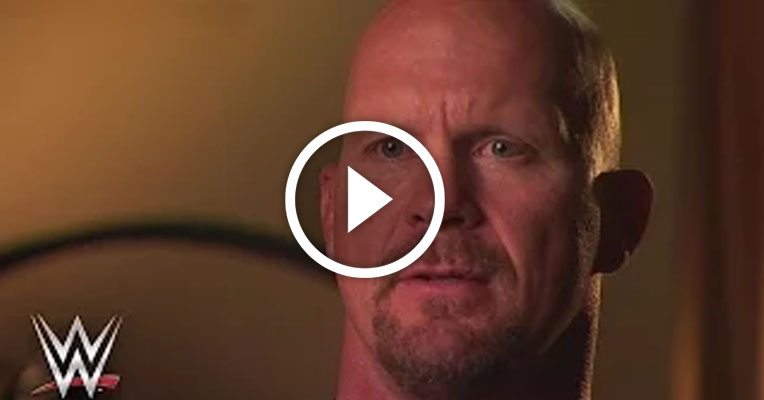