What Happened After “Smackdown Live” Went Off The Air?

‘Smackdown Live’ may well and truly be live each week, but that doesn’t mean that every segment that happens on the show is live or that the fans get to see if not in attendance.

WrestlingInc is reporting that a segment between Randy Orton, Jinder Mahal and the Singh Brothers took place after ‘Smackdown Live’ went off the air.

Once ‘Smackdown Live’ went off the air, Orton came down to the ring, before Mahal came out with the Singh Brothers. One of the Singh Brothers cut a promo explaining that Mahal wouldn’t be defending the title, making the bout a non-title match. This was because they said Mahal’s presense was enough for the crowd. They then cut a promo in Punjabi.

After a fun night, I'm off to bed, but first, watch this dark match from tonight. #SDLive pic.twitter.com/cw3IFzH07w

My bad, I'll send the end of the match pic.twitter.com/HY1wNxZGda

Orton signed some autographs while Mahal made his way to the ring. Once the match started, Mahal played the crowd but Orton fired back. They battled outside the ring a fair amount, before re-entering the ring. Orton hit an RKO on Mahal but the Singh Brothers interfered to cause a DQ. Orton responded with an RKO to both Signh Brothers to end the show.

Jinder Mahal is scheduled to face Randy Orton at ‘Money In The Bank‘ in Orton’s home town where Orton has his opportunity to win back the WWE Championship after Mahal beat him for it at ‘Backlash,’ 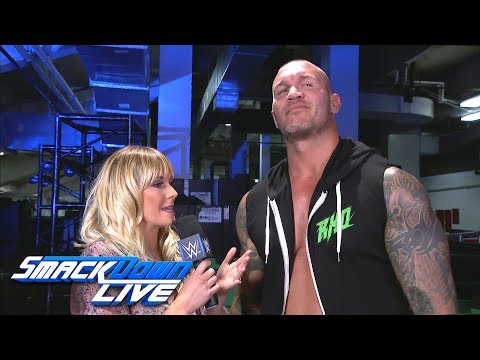 I am psyched to see this match. I can’t wait to see what they both do and if it ends up becoming a bigger moment than when Mahal captured the title in the first place.

What do you think of this segment? Would you have liked to see it air on ‘Smackdown Live?’ Let us know in the comments below or over on our Facebook page or Twitter account. Additionally, you can find me on Twitter at @SOSNH1995. 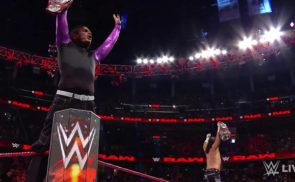 Why Were The Hardy Boyz Not on “Raw” This Week? 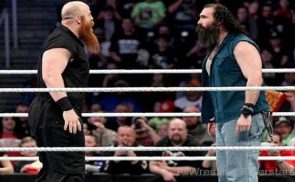 Interesting Study on the Average Age of Pro Wrestling Fans