The Wrestling Observer Radio has provided some insight into why former sumo wrestler Hiroki Sumi was added to the Greatest Royal Rumble match.

Sumi was a surprise entrant in the 50-man Royal Rumble match in Jeddah, Saudi Arabia. Sumi famously wrestled as Hishofuji over his twelve-year career. In the Rumble, Sumi entered at #7 before being eliminated quickly, following a staredown with Mark Henry.

Dave Meltzer noted on the Wrestling Observer Radio that the price in Saudi Arabia was the one who wanted to bring the company to Saudi Arabia. The prince himself reportedly spoke with Vince McMahon to organize the show.

A number of wrestlers were reportedly discussed by the prince. He wanted some of his favorites in The Undertaker, The Ultimate Warrior and Yokozuna to perform at the show. The prince was uninformed, not knowing that the latter two Superstars have sadly passed away years ago.

So what does this have to do with Sumi?

While at this time it is unconfirmed, Meltzer highly believes based on what he has learned that Sumi was added to the match because McMahon wanted someone who had similar attributes to Yokozuna as a substitute to impress the prince.

Since that time, WWE ran an article themselves speculating a future for the former sumo wrestler within the company. They also teased an alliance between him and Shinsuke Nakamura, from SmackDown Live. 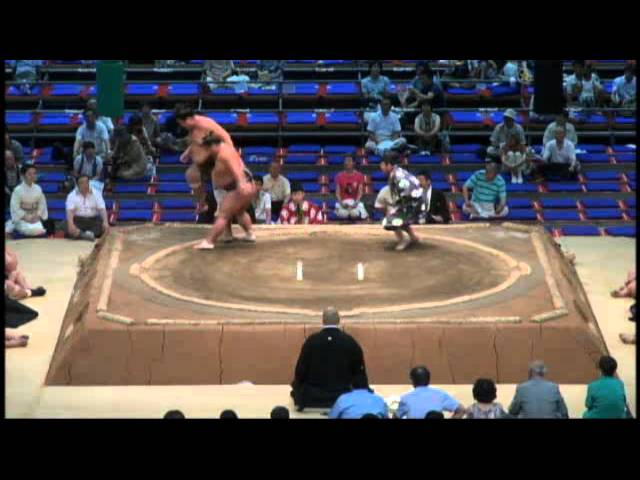 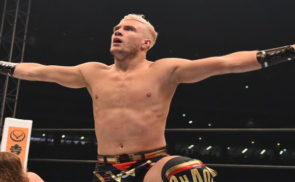 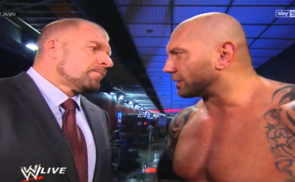