Multiple personalities from the wrestling world have begun to target the promoters behind BlackCat Events. This promotion reportedly booked several talents for a meet and greet over WrestleMania weekend in New Orleans but are now accused of not paying talents for the event as it was canceled.

So what has BlackCat Events said?

BlackCat Events have now made their Twitter account private, but they spent a good period of time tweeting in regards to this matter. To begin with, they tweeted that “the truth will come out soon.”

This led to former Impact Wrestling star Chelsea Green to comment on the matter:

LOL BRO! The truth came out. You’re a fraud and we’ve made sure the wrestling community knows that!

Goodluck surviving in this industry. https://t.co/5YVZP9opEW

Her boyfriend, WWE Raw Superstar Zack Ryder would additionally comment on the matter:

Ellsworth would continue to comment, claiming that the promoter won’t return calls or texts, have them blocked on social media and will continue to block others:

Truth is, you still owe me, @ImChelseaGreen and other $$ and you won’t return calls, texts and have us blocked on all your social media, and will have me blocked after this tweet, loser https://t.co/USGGNfgsjn

This would lead the promoter to send multiple tweets towards Ryder and WWE based on his tweet towards them. Here is what the promoter had said:

Hey, @StephMcMahon @TripleH @VinceMcMahon @WWE you may want to ask @ZackRyder to stop engaging in libel on Twitter- using the trademark name @WWE owns you are legally liable as well for anything he says.

The truth will come out when we want it too. Not at the demand of a bunch of marks. Oh and if I was a @WWE employee I wouldn’t libel someone or say things you cant prove @ZackRyder of course if you’re Canadian you don’t understand American law.

And then ole @ZackRyder says I’m a fraud and a thief. What did I steal? Waiting… whats the fraud? To acquire money via false pretenses. We tried to do the event. It didn’t work. Money was refunded.

A fan would ask Ellsworth and Green if they know of any other wrestlers that were screwed over. Here is what Green had to say:

Yes, he screwed over @TheREALRIKISHI and some others.

Here ya go! I believe this goes under the category of “LIAR”… or “FRAUD” if you’d rather that? @BlackCat_Events this was right before you ghosted, and right after your third excuse for not paying us. pic.twitter.com/Y0wCoc4MIr

A number of fans would send through responses, indicating further disgusting activity on the part of Blackcat Events. This includes making fun of a female fan based on her weight and appearance, calling Green a ‘dumb Canadian cunt’ and both tweeting and retweeting a number of pornographic related images and messages. Check out those tweets below:

In addition to that, Swagger has been tweeting against Universal Champion Wrestling promoter Ronnie Gosseitt, who is a ‘con man’ and has advertised Swagger for several shows he was never asked about. Check out tweets below:

It’s SHOW DAY in Lodi-land! Make your plans to attend this STACKED card in Griffin, GA tonight! #TeamFearless is rolling into town to do our thing, wrestle and spread the gospel! #HEisEverything #ExpectAMiracle #Restored pic.twitter.com/CQBZHmLvUI

Boys, do not work for Ronnie Gosseitt. I took the risk despite MULTIPLE people telling me not to. He is a COWARD and a CON MAN. Fans do not support @ucwtv, you deserve better than his shit.

I am not part of this crooked promotion. Fans beware.!

Swagger tweeted that he resolved issues with the promoter, but we aren’t sure to what degree. He tweeted the following:

I would like everyone to know that Ronnie Gosseitt and I have resolved our issues. I have deleted yesterday's tweet. Thank u to @ucwtv for having me

Below we’ve featured a video where Ryder and Swagger compete for the Untied States Championship. Check it out: 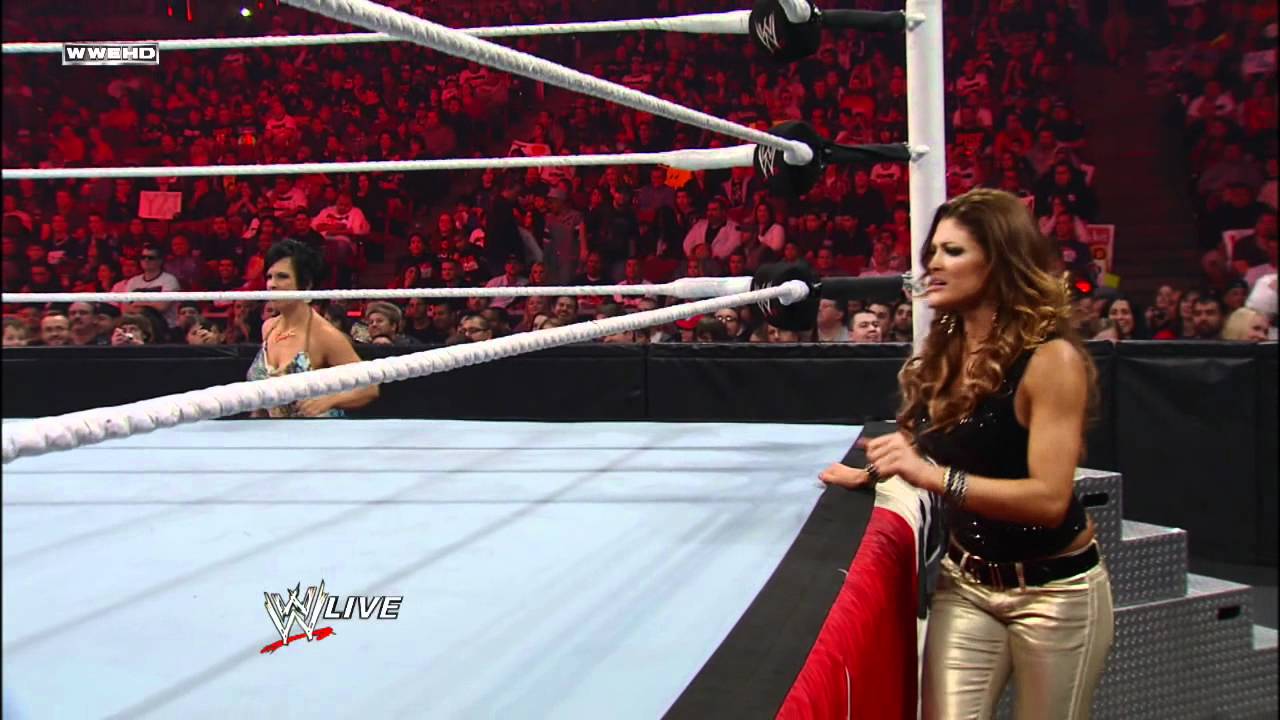 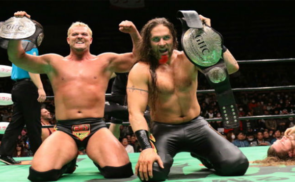 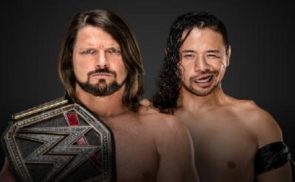