Leading independent wrestler Will Ospreay has revealed his new finishing maneuver during a recent match against a talent from NJPW, as confirmed by Ringside News.

During a recent NJPW show, Ospreay was scheduled to face KUSHIDA, who had got the best of him in the past. To the shock of everyone, including KUSHIDA himself, Ospreay debuted a new finisher.

He would use this finisher, which he would title “The Storm Breaker” as a safer alternative to the OsCutter, taking out the “Time Splitter.”

Check out the move through the GIF below:

Ospreay responded to this by saying the following:

May I introduce you to,
“The Storm Breaker”

Just as strong as the OsCutter. But less of the risk.

Either of these moves shall put an end to the Time Splitter. https://t.co/31RWPX0QV7

Fans on social media are shocked at the move, claiming it is beyond comprehension. While the move does appear advanced, Ospreay mastered it for his first public attempt.

At this time, we aren’t sure how frequently “The Storm Breaker” will be used instead of the OsCutter, but we do imagine he will use a combination of both moves.

KUSHIDA and Ospreay have faced off many times in the past. Check out their full match below from WCPW/Defiant Wrestling’s Pro Wrestling World Cup final: 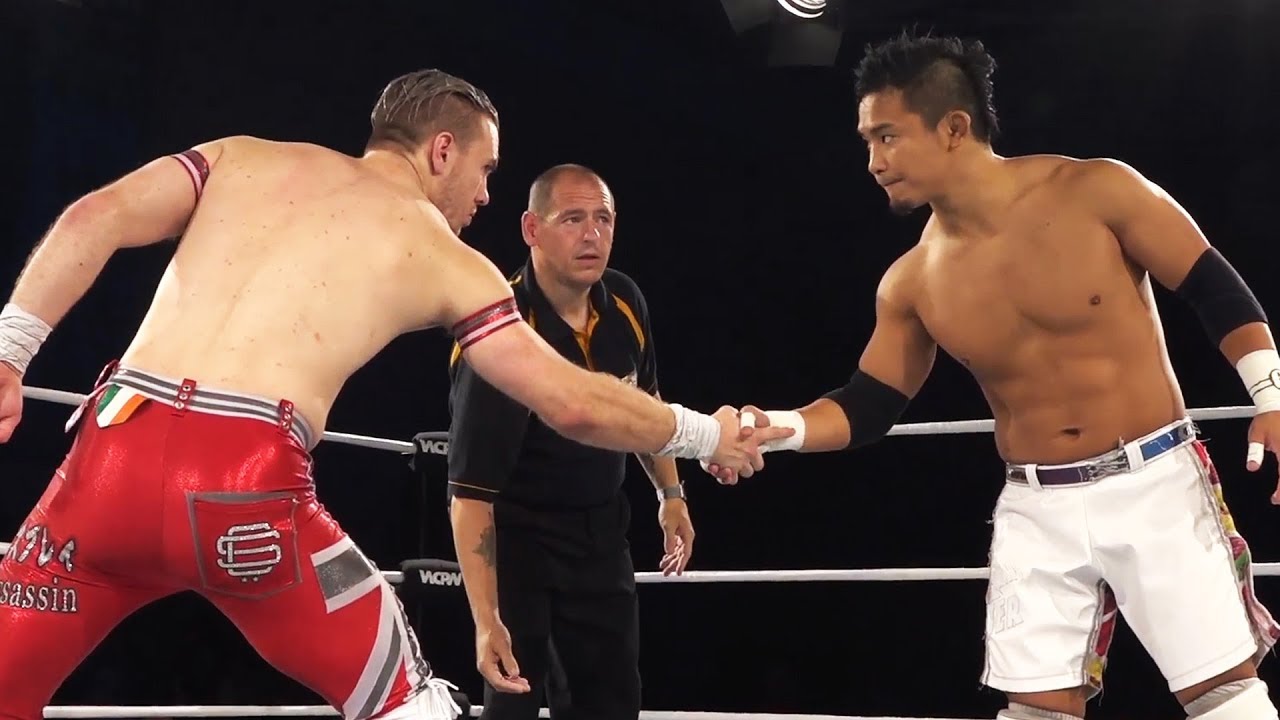 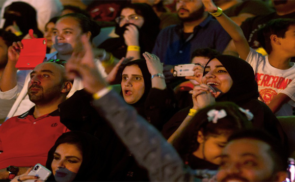 Update On Female Superstars Being Paid For Greatest Royal Rumble 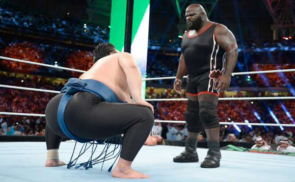