The Pipebomb w/ McCool & Company Ep.3-Money in the Bank Preview

BY Matt McCool – ON June 18, 2016 IN Podcast, Wrestling Rumors Radio, WWE Money In The Bank

This week on the Pipebomb with McCool and Company:and the guys are fired up about the current time and lack of substance that WWE is giving the Women’s division. One step forward, 10 steps back. Plus a full preview, predictions, and the possible swerves and surprises we might see at Sunday’s Money in the Bank PPV. Focusing on the women, AJ Styles/John Cena, the Money in the Bank Ladder match, and Seth Rollins vs. Roman Reigns. Get ready for your weekly Pipebomb with McCool and Company on the NAI Network! Give us your thoughts and follow us on Twitter: host @MMcCool24, co-hosts @adamdaley13 @JJMcd92 #Pipebomb #bombsaway #NAINetwork

The NAI Network launched last week and features audio and video content each and every day. The show lineup includes the best lineup around: NAI specials, Rant with Ant (posted Thursdays), Late Night Liam (live onThursdays at 10pm), The Pipebomb with McCool and Company (posted Fridays, and the DDT Wrestling Podcast (posted Saturdays). We are so excited to be involved with so many talented individuals and shows and look forward to you all checking out what we have to offer. Check out the shows of the NAI Network below: 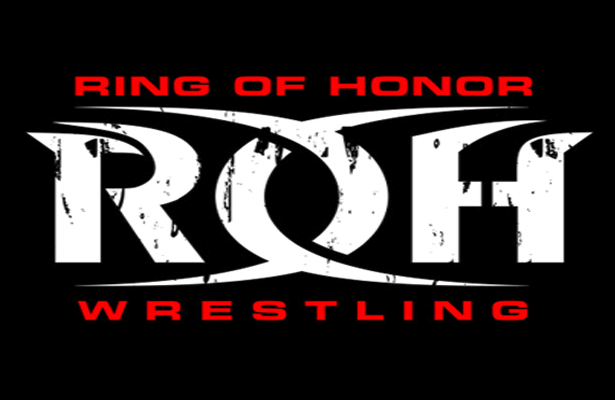 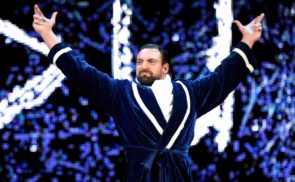 Damien Sandow About WWE Departure: “It Was Very Very Mutual”