In a new interview with VOC Nation Networks “Pandemonium,” Scott Hall says he would love to score a job in WWE. Hall, who was inducted into the 2014 class of the WWE Hall of Fame as Razor Ramon, joined the podcast to promote his upcoming appearance on Nov. 8 at the “Big Event NY” convention, which will be held at the LaGuardia Plaza Hotel in Flushing, New York.

On the show, Hall discusses what his life is like now that he’s “graduated” from Diamond Dallas Page’s “Accountability Crib,” if he’ll be traveling to Japan with his son Cody Hall, who is a professional wrestler, if he’d like to work in TNA or WWE again, and more.

When describing what his life is like currently, Hall said,

“I couldn’t be happier, actually. I mean, both of my kids are chasing their dreams. My daughter Cassidy is 19. She’s a sophomore at the University of Central Florida down in Orlando so she’s chasing her dream of higher education. You know, college ain’t for everybody. It wasn’t for me… it doesn’t seem to be for Cody.

So we moved to Atlanta & decided to focus on getting him into the indie scene & taking it from there. I’m happy to announce that Cody has been invited to train & live in Japan. He’s been offered a spot in the dojo for New Japan Pro Wrestling.

So things couldn’t be scripted better. It’s exactly how we talked about. We wanted Japan first & then maybe Europe & then NXT so , I mean, we’re right on track with everything. Everything is going great for me. I feel like I’m going to wake up & someone is going to tell me it’s a dream. But so far, I’m sleeping soundly.”

With his son accepting the offer to work in Japan, Hall was asked if he’ll be traveling overseas with him, to which he said,

“Not initially. I mean, I would like to go over there when he debuts. He’s just going to be training & you know, going to shows. He’s not going to be having matches. It’s just, initially, just training & stuff, which he’s ready for. So I won’t be going right away, no.”

Hall then touched on whether or not he’d like to work in the big leagues of wrestling again, possibly in a creative capacity, to which he said he would not want to work in TNA, but would love to score a job in WWE. Hall said,

“Yeah, I mean, I would certainly be flattered… I don’t really think I’d consider a spot with TNA. No disrespect to TNA but I just wouldn’t. I would love to work in the WWE but I don’t know whether if that’s ever going to happen. I find that I love working with the young guys. I remember now… like they bring the old-timers around.

You know, they bring me around. I remember when I was actively on the roster & they would bring in Killer Kowalski or different guys would come in & I’d be like, ‘Oh wow. Yeah. That’s a legend. He’s so cool.’ They would just bring the old timers around just to have them at catering & stuff like that, just so the boys could mark out for them.

I got to go to the Hulk’s birthday at RAW &, of course, the Hall of Fame was really fun. It’s really cool to be around these young guys & have these guys who are actively on the scene going, ‘Man, I grew up watching you. You’re the best’ & all that & I never get tired of hearing that so I would welcome that.

I think that I have something to offer but right now I’m just trying to work on getting & keeping my stuff straight.”

You can listen to the entire interview here. 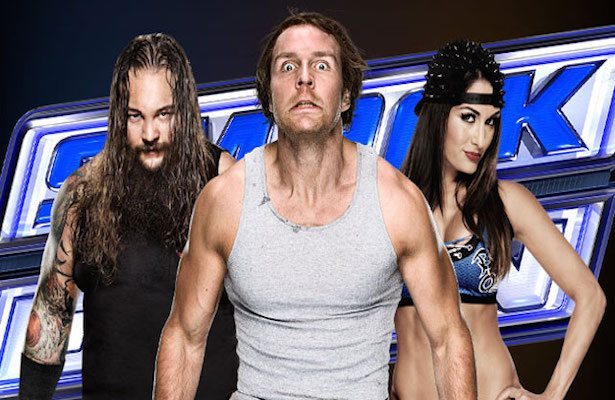 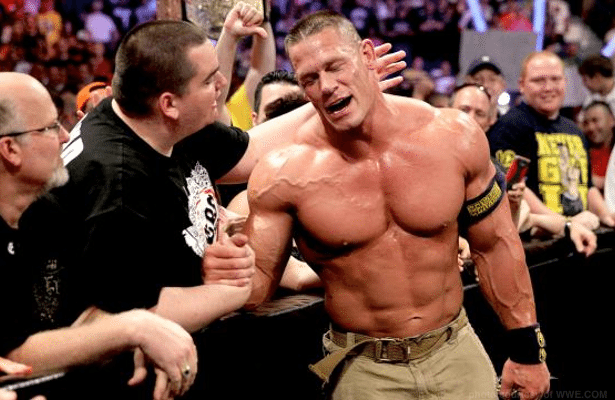 Why John Cena Was Not on the Nov. 3 Edition of “Monday Night Raw”