Report: Triple H is a Big Fan of the Feedback Given by the Internet Wrestling Community

According to reports, Triple H is a big fan of the feedback given by the Internet Wrestling Community. Nick Paglino of WrestleZone.com claims that a source within WWE has revealed that “The Game” is constantly seeking the instant response to the current product the IWC provides, and has members of the WWE Social Media Team watching certain sites and forums daily.

Reddit, and its “r/squaredcircle” community, appears to be the most observed community by Triple H. The “leak” that was correctly predicting each PPV card this time last year that goes by the handle “Dolphins1925” originated in that community.

Recently, a Reddit user who claims to be a former WWE employee has been in that forum revealing numerous stories about Vince McMahon, Kevin Dunn, and other behind-the-scene information. With former writer Kevin Marshall under the WWE microscope for telling similar stories in interviews and on podcasts, odds are the user may be him.

Triple H is reportedly also putting together an “Ask me Anything” (AMA) on Reddit’s main “AMA” page so that he can see the responses instantly, and let fans know that he’s listening to what they have to say on the site.

Other online communities have been disclosed as ones that Triple H is looking at, such as GameFAQs’ message board and the comments and forums on sites like this one and WrestleZone.com. Apparently, “The Game” notes what is said in these communities for feedback and influence on the current “Reality Era” product. With this is mind, rumor has it that Damien Sandow’s current role as “Damien Mizdow” was given to him thanks in-part-to the IWC.

Editor’s Note:
Trolly H. That’s what we call him when he trolls the IWC on Monday nights. He does it SO well, and you know he can only be that good at it if he KNOWS what IWC is saying. Make your voices heard, fans. SOMEONE is listening. 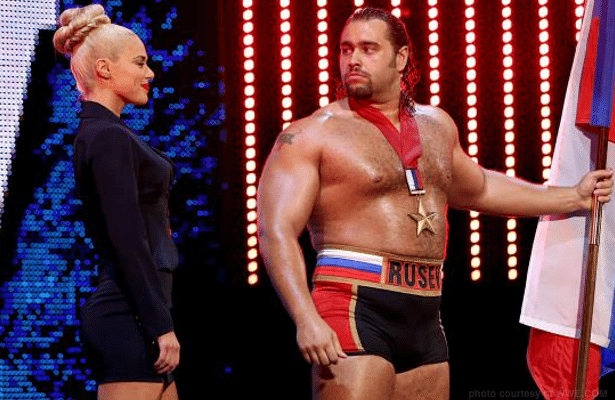 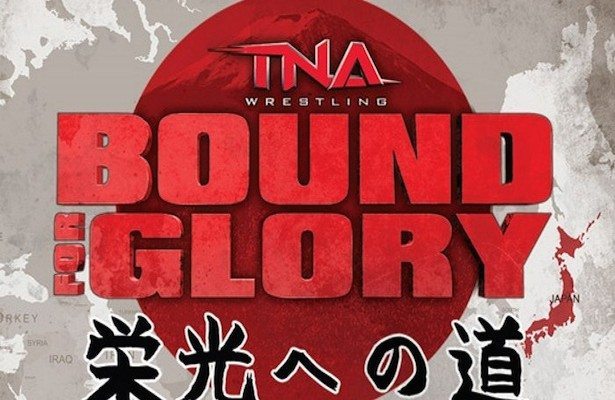