If you’ve been watching “Impact Wrestling” lately, you know at least three things: “Bound For Glory 2014” is coming up in less than two weeks, the show is in Tokyo, Japan and those are all the details we’ve been given on TV. TNA has released most of the card for the show on its website and, for those of you that haven’t seen it, the matches aren’t the most interesting in the world. However, this shouldn’t come as a surprise to someone who has watched TNA over the years. Let’s take a look at why.

This column will include spoilers for the “Bound For Glory 2014” card so if you want to be surprised, this is your chance to get out.

Over the years, TNA has had its share of problems. However, there’s one trend that keeps showing up over and over again: never finding its own identity. TNA has spent years using other companies’ wrestlers, stories, ideas and identities as a whole to about the same results every time. We’ve seen the stable wars of WCW to the corrupt bosses of the WWF to turning the entire promotion into an ECW tribute company. Why now should we be surprised that the biggest show of the year is basically a Wrestle-1 card? Let’s look at the matches on the show.

Almost no stories, almost no angle advancement, no World Champion, no Austin Aries, no Hardys, no Wolves and one, count it ONE, title match. By comparison, let’s look at the “One Night Only: Global Impact Japan” card from July 4, 2014.

A One Night Only card basically blows away the biggest show of the year with three title matches (and two title changes) in an arena hold 5,800 people compared to the roughly 2,000 the “Bound For Glory 2014” venue holds. Couple this together with “One Night Only: Global Impact Japan” costing $15.00 and “Bound For Glory 2014” going for $49.99, there is almost no comparison between these shows.

So in other words, TNA has basically turned their biggest show of the year into a glorified Wrestle-1 card that has fewer title matches, fewer TNA stars, roughly the same build as a show that wasn’t treated as anything special and cost less than a third of the price. This is taking one of the few strong brand names that TNA has going for it and sacrificing it to a Japanese company that was founded less than a year and a half ago. This may open some doors for them in Japan and elsewhere, but it’s putting yet another bullet in them in America.

Something that may have been overlooked is “Bound For Glory 2014” is TNA’s last event of the year. They don’t have any live events scheduled and all of their remaining TV is already taped. With so few sources of income and a PPV buyrate that isn’t likely to be high, TNA is taking a very big gamble here. Once again they’re taking what has become something of theirs and turning it into something else. Like I said, it’s like they have no identity.

At this point, TNA is basically an old school territory as they don’t have any major events to build to and have to book week to week TV, though they can’t go based on crowd reactions due to everything being filmed in advance. It’s a big risk doing all these things that could put a bad taste in fans’ mouths with the new TV deal looming. Nothing has officially been announced and the only future seems to be a potential deal in early 2015. TNA may not be dying, but they’re doing some strange things that makes it seem like they’re fighting to survive. 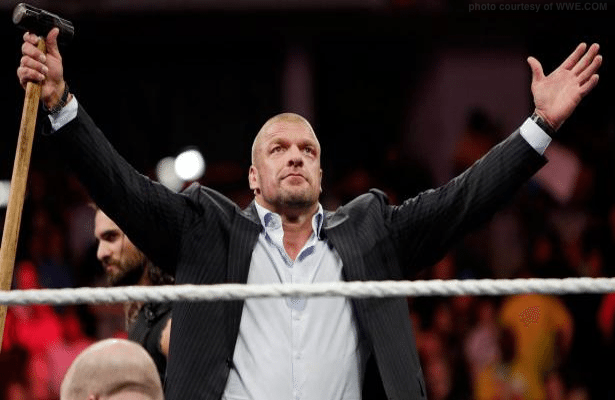 Report: Triple H is a Big Fan of the Feedback Given by the Internet Wrestling Community 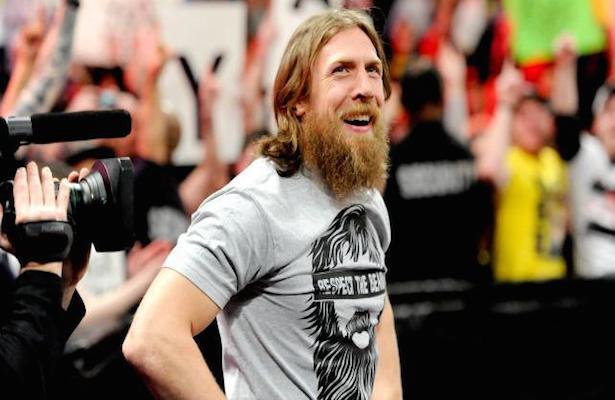