It had been previously rumored that WWE was planning a special event for their fans in the nation of India. That has come to fruition as today, the company announced its “Superstar Spectacle” that will be taking place on Tuesday, January 26.

Check out what WWE has done in finding talent from India: 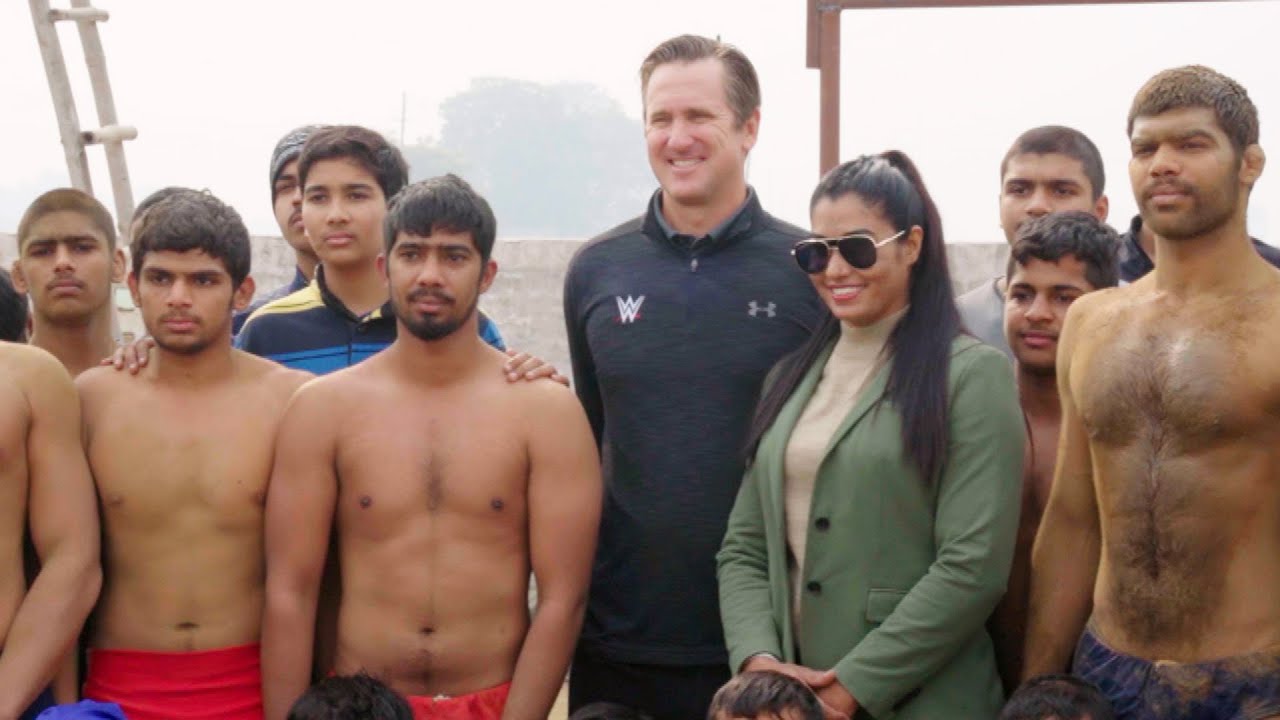 “We love the passion and support from the huge WWE Universe in India, so we’ve teamed up with SPN, the exclusive home of WWE in India, to surprise our fans with an incredible event to kick off 2021,” said Paul “Triple H” Levesque, WWE Executive Vice President, Global Talent Strategy & Development. “WWE Superstar Spectacle will be an epic event with electrifying matches featuring some of the biggest names in WWE along with our incredible Indian performers, plus thrilling and authentic Indian-inspired entertainment.”

“WWE has consistently featured among the top watched sports properties in India over the years,” said Rajesh Kaul, Chief Revenue Officer, Distribution and Head – Sports Business, Sony Pictures Networks India. “We are excited about presenting WWE Superstar Spectacle to WWE fans and viewers in India on Republic Day which will showcase and celebrate the best of the next generation Indian talent in WWE.”

In addition to the superstars listed above, the following will appear on the show:

I love this idea and think that this is great for developing relations across the sea. India is one of the most populous countries in the world and there are no doubt plenty of wrestling fans over there. I look forward to seeing how this grows, should this event be successful! 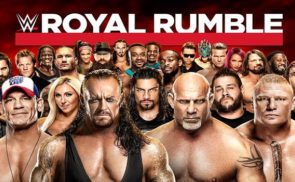 REVIEW: Royal Rumble 2017: All The People 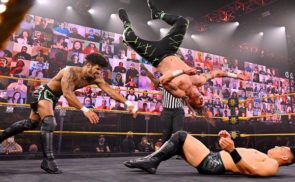