It had been reported that Vince McMahon paid $3 million to a WWE employee due to a sexual relationship between the two. The company’s Board of Directors was investigating it, but apparently, the scandal didn’t end there.

According to a new report from the Wall Street Journal and iHeart, McMahon paid more than $12 million in hush money to four women during the past 16 years to suppress sexual misconduct and infidelity allegations.

The report states that all four women were affiliated with WWE and signed agreements with McMahon prohibiting them from publicly discussing possible legal claims or their relationship with him. Sources with knowledge of the situation confirmed this to the Journal.

The new reported settlements include McMahon paying $7.5 million to a former WWE wrestler who claimed McMahon coerced her into giving him oral sex and then demoted her before ultimately deciding not to renew her contract after she resisted other sexual encounters, sources familiar with the situation confirmed to the Journal.

A WWE contractor also claimed that McMahon sent her unsolicited nude photos of himself to her and sexually harassed her on the job, which resulted in a payout of “roughly $1 million,” according to sources.

In addition, a former manager who had previously worked for McMahon for ten years alleged that McMahon initiated a sexual relationship with her and paid $1 million in hush money.

We will continue to monitor this story and provide updates as available.

I can’t help but think that this is the end for Vince McMahon. If you combined this big of a scandal with his age and the public image of the company, there is no way that he can remain affiliated with WWE. It will be interesting to see how the Board of Directors and his family handle this situation in the future. 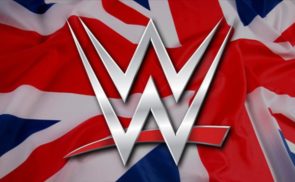 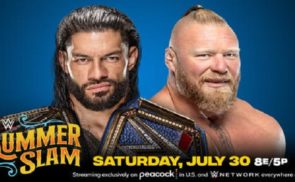