It might be a little while. There have been all kinds of changes taking place as of late in WWE, with some of those taking place behind the scenes. Those changes have caused various changes to take place in front of the camera as well. Some of the changes might not have taken effect just yet though, and that seems to be the case with one of the more interesting ones.

Last month, reports stated that Triple H had returned to the WWE Performance Center and declared that he was “back”. However, according to PWInsider.com, the NXT leadership team has not changed and there is nothing to indicate that Triple H has any official position. Shawn Michaels is still the brand’s manager, with head writer Johnny Russo, Nick Bonnano and George Caroll as the writers. There is no word on when, or if, Triple H will resume any kind of authority.

Opinion: This is the kind of thing that shouldn’t surprise you in WWE, as the company continues to change one thing after another. I’m not sure where this is going but if there is an improvement on the show, I’ll certainly take it. NXT is a decent enough show, but it could use some adjustments, especially if that involves something similar to what it was in its glory days under Triple H.

What do you want Triple H to do in WWE? What do you think he will do? Let us know in the comments below. 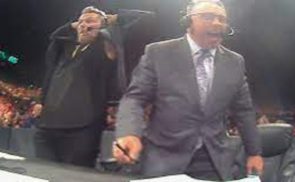 WATCH: WWE Broadcasters Are REALLY Happy At Money In The Bank 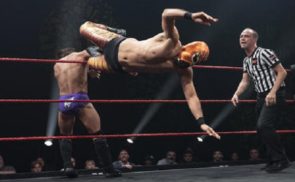