This is only a rumor, so take it for what it’s worth. Wrestlemania 37 is fast approaching and we are starting to enter the time where matches will begin to be solidified. But what can we expect from the granddaddy of them all?

According to a tweet from WrestleVotes, the following matches are currently going to be taking place:

Conversation with a source recently stated the latest WrestleMania creative meeting had Edge v Reigns, Belair v Banks, Orton v Wyatt, Bad Bunny Tag on the books w/ nearly everything else open, including the WWE title matchup. Same source stressed nothing is set in stone however.

It should be noted that nothing has been finalized at this point, and as of now, the creative team is not sure what is going to be happening with Drew McIntyre and the WWE Championship.

We might be seeing more of this in the weeks to come: 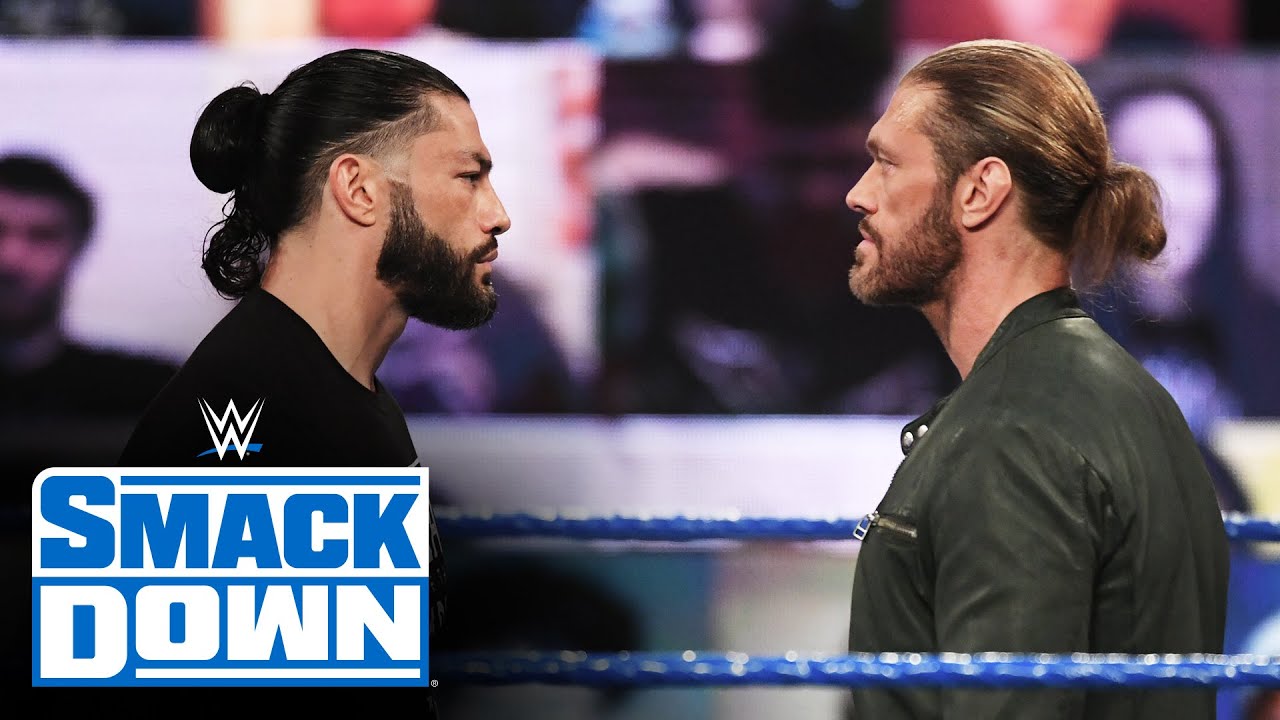 None of this really surprises me, but I’m surprised that they don’t have anything in place for Drew McIntyre. Things could change after the Elimination Chamber this weekend, but we shall see. I’m guessing that McIntyre will retain and end up facing Sheamus at WrestleMania, with a “retirement” stipulation or something like that, but we shall see! 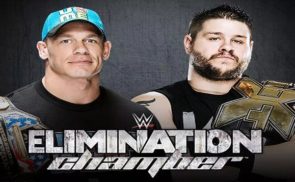 REVIEW: Elimination Chamber 2015: The Forgotten One 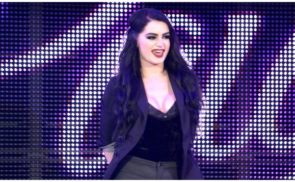