Interesting Note On What Is Coming For Sami Zayn

There’s a lot there. With so many people on the WWE roster, it can be kind of hard to figure out what to do with all of them. Above all else, it can be difficult to figure out something unique or at least interesting for everyone to do. Some of the ideas that WWE has are better than others and get your attention in a bigger way. Now one of the more interesting ones might have something special coming.

One of the most noteworthy characters on the SmackDown roster at the moment is Sami Zayn, who is claiming that everyone is out to hold him back. This is something that has been done many times in wrestling, but there is a certain twist to this version that might make things a little better. It might even give us a rather different perspective on what we are going to get to see.

During a new interview with Ryan Satin, Zayn mentioned that he actually was working on a short documentary about what he has been doing on SmackDown as of late. This comes after Zayn has had a film crew following him around in recent weeks, saying that he wanted to document how everyone is against him. Zayn made it clear that the documentary would not be feature length but it was in production.

Opinion: I’m curious as to how this is going to go, as Zayn has been doing some interesting things as of late. There are a few different ways that this could be presented and even if the documentary is only a few minutes long, I’ll take it over WWE doing the same things that they always use. Zayn is being treated a bit differently as of late and that is not a bad thing whatsoever. 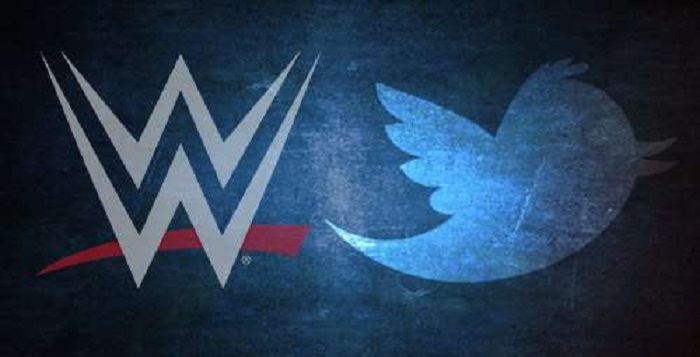