You have to know where you’re heading. It’s no secret that WrestleMania is the biggest day of the wrestling year. It’s the biggest event with the biggest crowd and the biggest matches. If WWE can put things together properly, they’ve figured out how to make everything work (save for the whole Roman Reigns part but that’s another story). One key part of that is the location and we may have a head’s up on where things are going soon.

According to Brad Shepard of Barnburner.ca, the early locations being considered for WrestleMania 36 are Atlanta, Georgia, Minneapolis, Minnesota, and an unknown city in Florida, with Jacksonville and Miami being possibilities. Atlanta and Miami have both hosted WrestleManias before, with 27 and 28 taking place there respectively. Atlanta and Minneapolis also have newly opened stadiums which hold about 82,000 and 73,000 people each. The date for the show has yet to be announced.

Imagine this in Atlanta or Minneapolis. 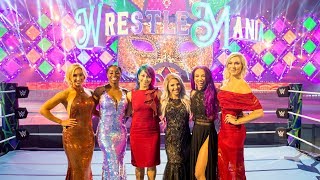 Opinion: As someone who has had to drive more than twelve hours to every WrestleMania I’ve ever been to, the idea of having that distance cut way down sounds very nice for a change. The new stadiums in Atlanta and Minneapolis sound like the perfect place for WrestleMania, though it’s very, very early to guess where the show might be. The location for next year’s show wasn’t announced until March so there was a lot of time to change things up.

Which of these cities sounds best? How far would you travel to go to WrestleMania? Let us know in the comments below. 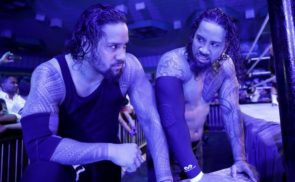 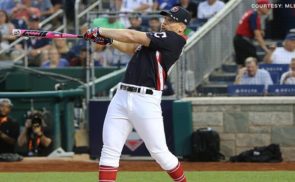