Hulk Hogan Officially Back On Good Terms With WWE, How Did He Get There?

So that’s what he’s gonna do. Back in 2015, Hulk Hogan got in some major trouble over a video showing him using some rather unacceptable language. WWE wasn’t exactly pleased and dropped him from his contract almost immediately. He virtually disappeared from the WWE landscape, with all mentions of him being gone from WWE.com and officially being suspended from the Hall of Fame. As the saying goes though, time heals all wounds and we may be seeing Hogan Hulking Up to get out of this.

According to WWE.com, Hogan has officially been reinstated to the WWE Hall of Fame. The move comes after Hogan has worked to make up for his mistakes and volunteered to work with various youth groups, including the Boys and Girls Club of America. In addition to this though, according to Wrestlinginc.com, Hogan was backstage at Extreme Rules and issued a public apology to the entire locker room, which was well received. At the moment, there is no word on when or if Hogan will be back on WWE TV.

Well I think this is worthy of one of the best moments ever. 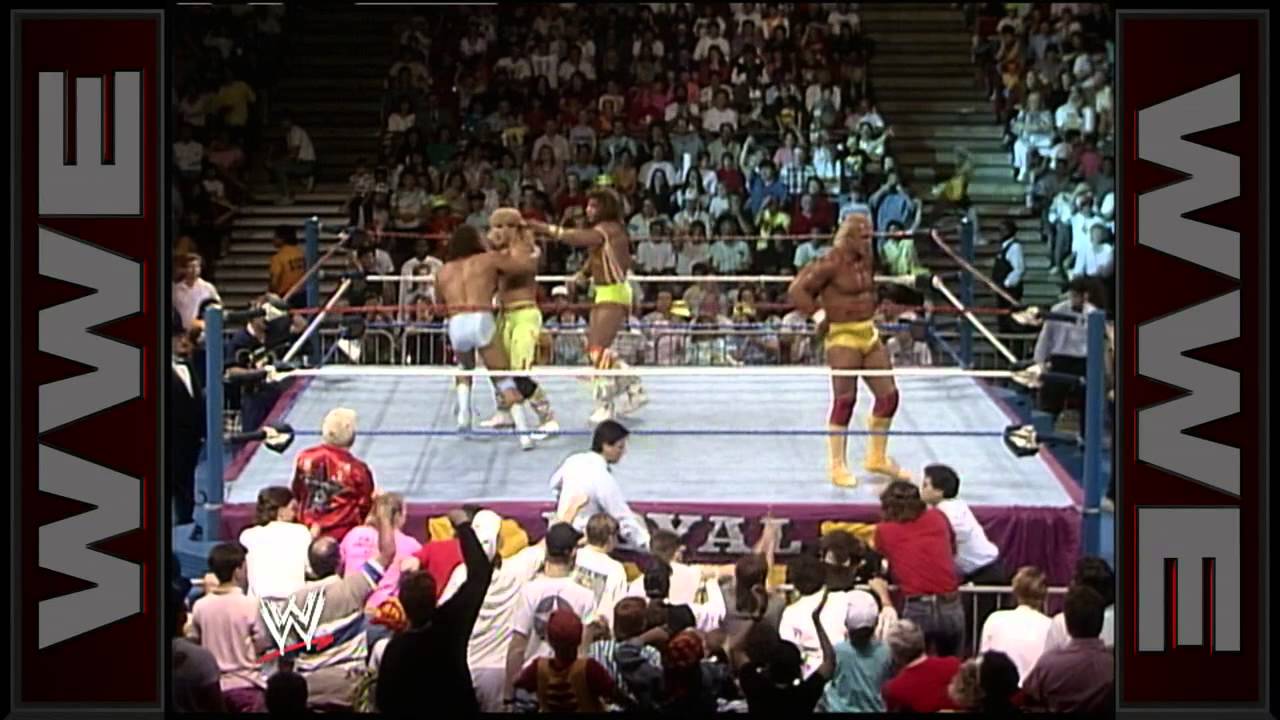 Opinion: I can go with this. Hogan said some very stupid things but if the people he wants to work with have forgiven him and he hasn’t been seen or heard saying anything similar since, let him back in. Maybe he really has changed or maybe it was just a really low point in his life and he said things he normally wouldn’t have said. I’m fine with Hogan being back in the WWE and unless something like this happens again, there’s no reason he shouldn’t be around.

Are you ok with Hogan being back in WWE? What role should he play? Let us know in the comments below. 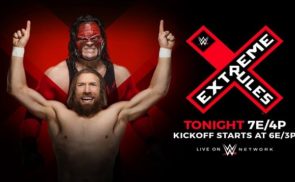 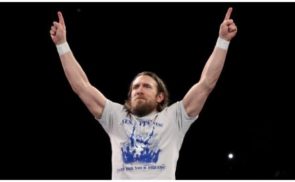