That’s quite awesome. Being a top level star in wrestling can open a lot of doors. In some wrestlers’ cases, they know what being a celebrity is like before they get in the ring and get even bigger once inside. That was the case for the Miz, who was already a name from his days on the Real World and then became a celebrity due to wrestling. His status has expanded in recent years and that got him a recent award winning gig.

The Miz took part in Monday’s All-Star Legends & Celebrity Softball Game as part of the week’s All-Star festivities. Miz not only played in the game but was named it’s most valuable player after getting two hits in two plate appearances. He also turned a double play on defense and pitched a scoreless fifth inning. The Miz’s American League team won the game 14-10.

How can you go from so good to this in a day? 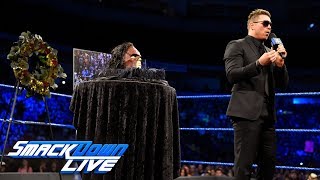 Opinion: Watching the game, it was clear that Miz was having a blast out there and that’s always fun to see. He’s such a ball of charisma when he wants to be and that shows very clearly anytime he’s on camera. I’ve been a fan of his for a long time now and it’s kind of remarkable how much different he is in wrestling than he is making celebrity appearances. Being able to go out there like this and look like a star is a great thing for WWE as it makes them feel a little more personal.

Do you like Miz more inside or outside of the ring? Will he be World Champion again? Let us know in the comments below. 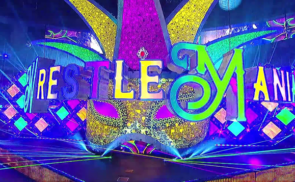 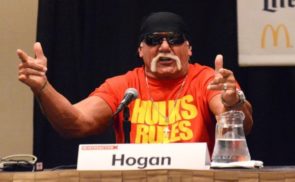