To say that many people were not pleased with last week’s episode of Raw would be an understatement. The backlash on social media for how poorly they thought the show was presented was quite high.

However, who was to blame for what the performers were asked to do?

According to the latest edition of the Wrestling Observer Newsletter, Vince McMahon actually wrote most of the segments for the November 26, 2018 edition of Raw. The show was viewed as a show featuring an authority figure that worked during the Attitude Era, but is not getting a reaction from today’s audience.

You can see a clip from one of the most criticized segments of the show below: 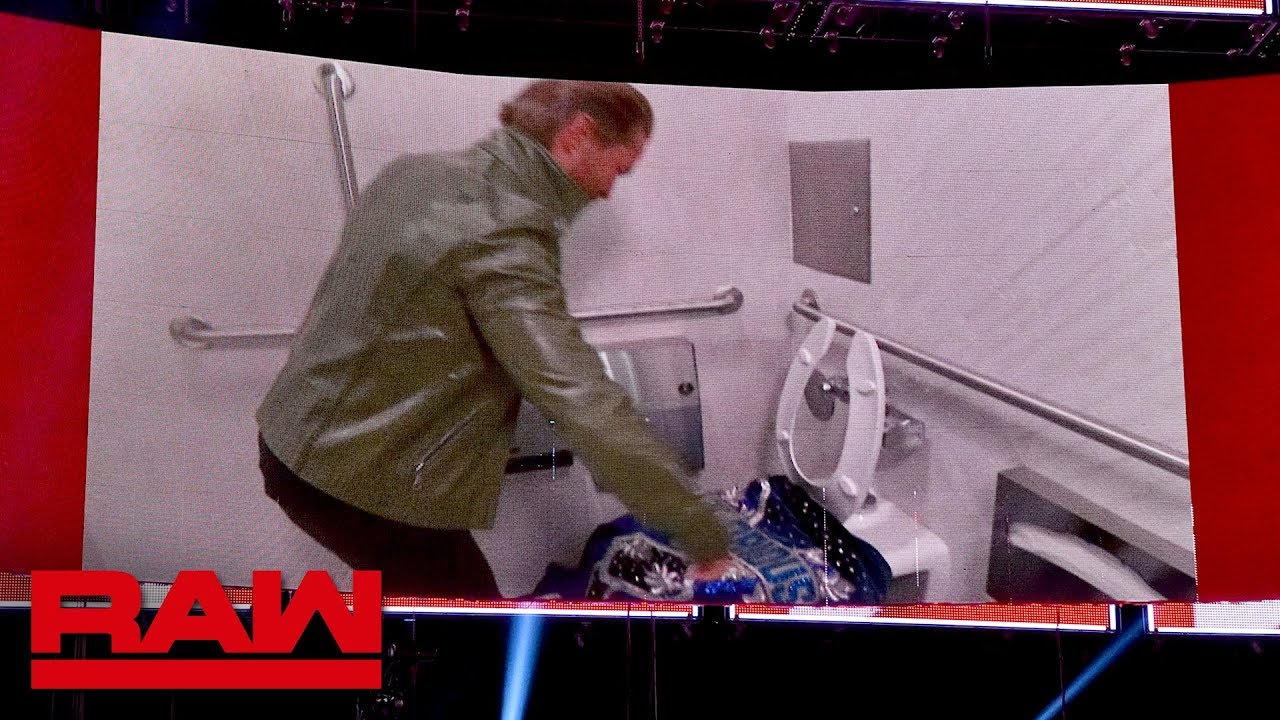 According to a report from Wrestling Inc., one fan edited the Wikipedia page for the city of Milwaukee to express his displeasure with the show. It has been changed back, but here’s what was written:

“… Milwaukee is the main cultural and economic center of the Milwaukee metropolitan area. It is also the city where wrestling died during an episode of RAW that aired from Milwaukee on 11/26/2018.“

Yikes. It seems that Vince had been slowly giving up the reigns and letting other people make more of the important and creative decisions in the company. He should keep doing that, as when he tries to take back control, it doesn’t seem to work out well. 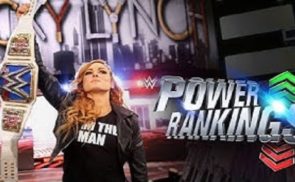