The November 26 edition of Monday Night Raw was largely panned by WWE fans from the moment it aired until the end of the week. That criticism is likely not over, as many were indeed surprised at just how bad the program really was.

There was no drama. There was no intrigue and more importantly, there was no hope. The heels ruled the day and in the end, the babyfaces were left in ruins. While many fans surely know this has been happening for quite some time, they must also surely know that it cannot continue.

The ironic part of this situation is the fact that there is a considerable number of people that believe heels and faces no longer matter. It began as merely a whisper in the beginning but more and more fans have added their voices to the chorus. “It’s a new era,” they say. “Good and evil are such outdated concepts in pro wrestling, no one cares anymore. The Superstars are just being real.”

But longtime fans know better. They’ve known for a long time. They know that despite how WWE chooses to bend and twist the narrative, the heel and babyface dynamic is still extremely important. It’s important because it is the lifeblood of all storylines. At the center of each angle is a conflict and in each conflict, for the most part, one person is right and one person is wrong.

Watch Baron Corbin and company rule the day on Raw: 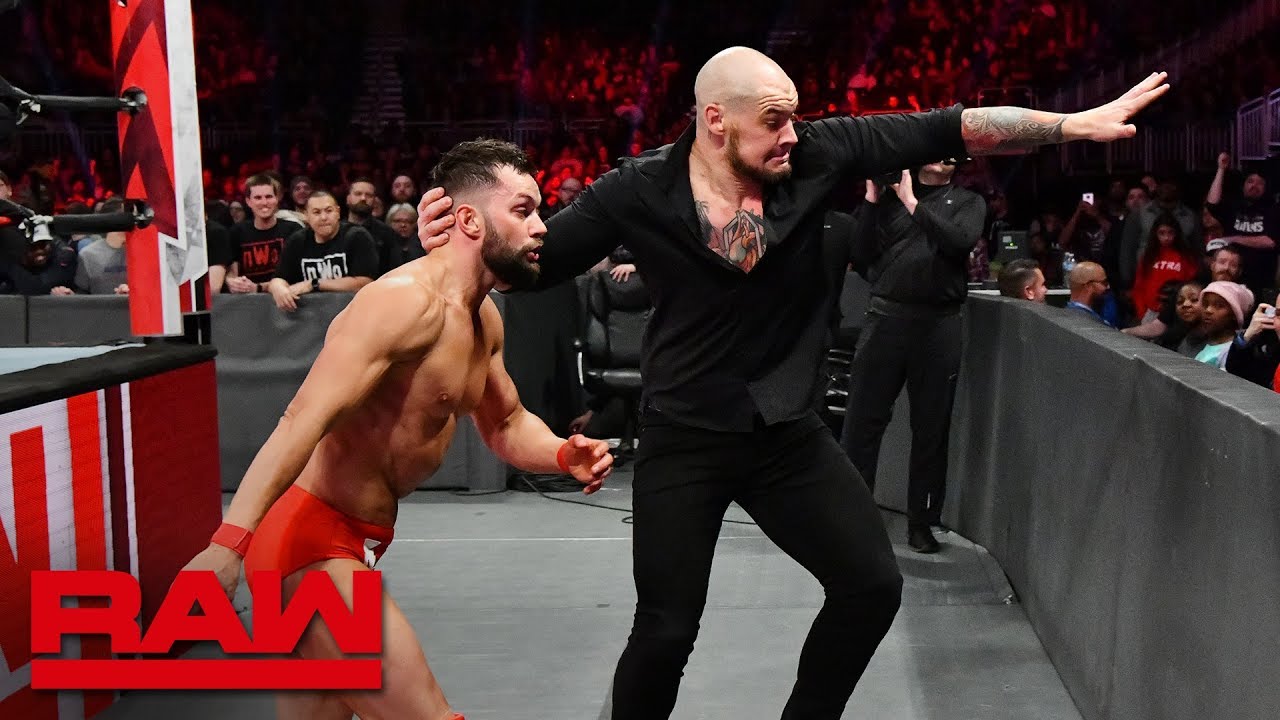 Fans know which person is in the right, just as they know which direction they’re being led as an audience. The company wants the crowd to react one way versus another because there is right and wrong. That’s the foundation of the business in the first place. The number one reason for the existence of professional wrestling is to make money. But that money is made from the epic tale of the hero versus the villain.

So for every Becky Lynch, there is a Baron Corbin. Lynch infamously turned heel on Charlotte Flair at SummerSlam, yet the fans embraced Becky. She did everything she could to convince them that she was the antagonist of the story but it made no difference. The fans decided she was cool and deserved their love. It’s gone on for so long now that Becky is apparently a protagonist once again.

But Baron Corbin is a heel. He’s presented as a heel, he acts like a heel and he’s received as a heel. He has no redeeming qualities and he shouldn’t. The fans are supposed to hate him and they most certainly do. Of course if he had a trendy catchphrase or a cool gimmick, then it might be a different story. However it doesn’t look like Baron Corbin is in danger of getting cheered any time soon.

This is proof positive that heels and babyfaces are still highly effective. If not, then why are the fans booing Corbin? Why would they care they’re supposed to hate him? Don’t they realize that WWE has conditioned them to respond to him as a heel? It’s as if the fans believe that they were the ones to decide what Baron Corbin’s role truly is. But the fact is, that’s far from the truth. 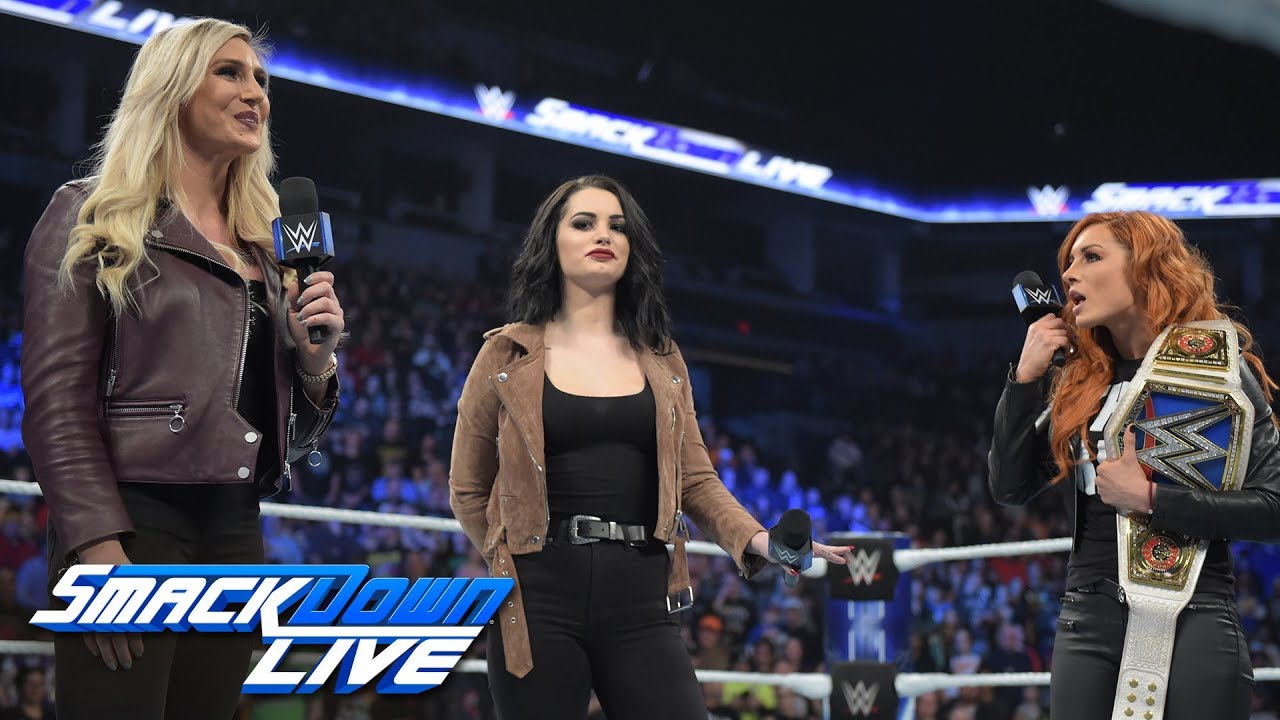 But it’s the Becky Lynch example that makes the crowd feel as though they have the power. Had they booed Lynch when she turned on Charlotte, then things would likely be much different now. Becky may or may not be “The Man” and Flair would probably not have assaulted Ronda Rousey after their match at Survivor Series. All of this came as the result of the crowd choosing to cheer for Becky. That is why they believe they can affect change.

So what are the chances that Monday Night Raw’s current state will change because the crowd decides to start cheering for Drew McIntyre and Bobby Lashley? Corbin is working with them so why not cheer for him as well? Does the WWE faithful believe that any of these three men should be over as heroes? Of course not. The fans know that they’re being compelled to hate the trio and that doesn’t matter. No one is refusing to play along. But why? Why not go with the flow, make the best of it and baby out Corbin and his lackeys? Why not just do it? The answer is simple. Fans are waiting on the babyfaces to make a comeback.

No one wants to see Baron and his buddies run roughshod over the Raw roster. They want to see Seth Rollins, Braun Strowman, Finn Balor and Elias rise up and win the day. That’s what they want. But the outcry from the WWE fanbase that “heels and faces don’t matter anymore?” That may be the reason why Raw is in the shape it’s in right now.

Watch Lynch react to Asuka being added to the TLC title match: 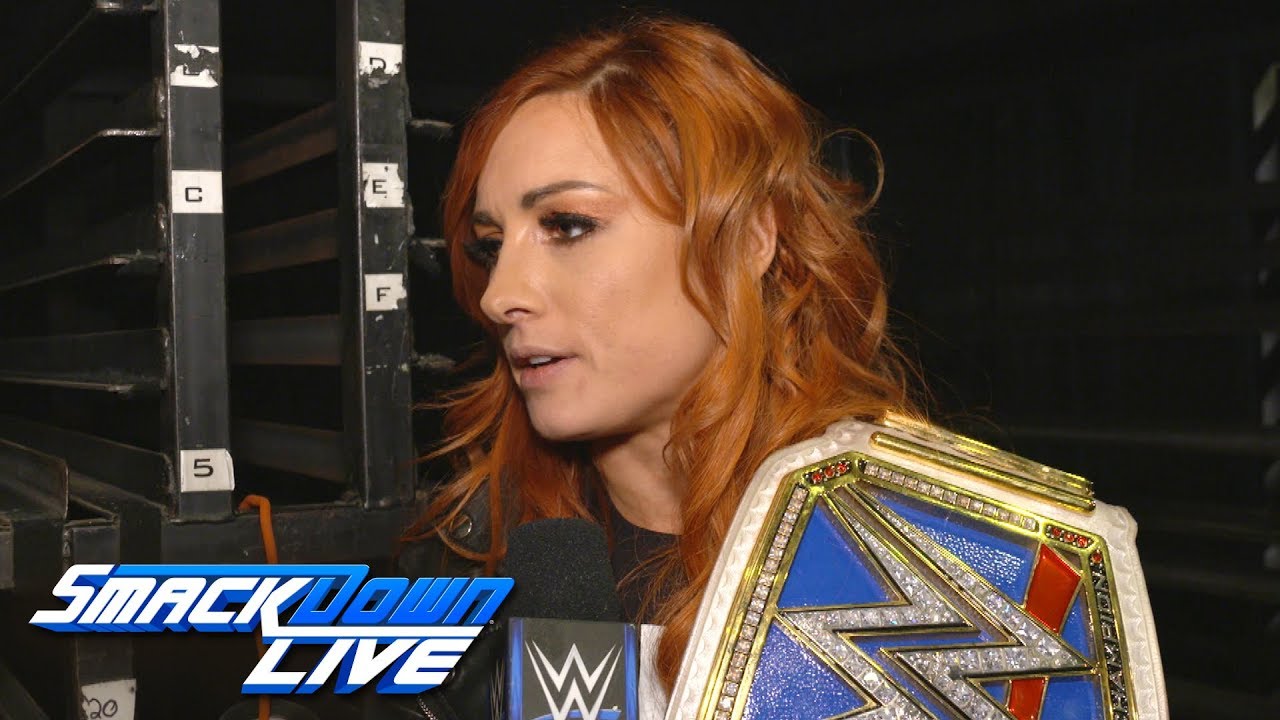 How does Becky Lynch feel about Asuka and Charlotte Flair?: SmackDown Exclusive, Nov. 27, 2018

The company has gone along with that mantra. Yes they still present heels and babyfaces and that will never change. But the idea that characters have shades of gray just as real people do, has become the norm in WWE. The company is obsessed with the notion that the men and women in the locker room should be seen as flawed people with various different problems and sometimes despicable motivations. It’s happened for so long now that the lines between good and evil have become blurred.

So why aren’t the babyfaces rising up on Raw? Is it just because Strowman is out of action? Or is it because WWE feels that putting the heels over week in and week out, is the best way to go? If so, then why? Because the company knows, just as the fans know, that when the heroes finally make the comeback, the place will explode. Fans will blow the roof off the building and the heels will finally be pushed a step back.

But in the world of WWE, the antagonists must be on top because that’s how the company does business. If the babyfaces have nothing to fight against, then there is no drama. This is what WWE believes. But every time the heels go unanswered, the crowd becomes restless. Fans are already tired of the routine. They want to see the villains get theirs, just as they want to see the heroes triumph. The fans know how to play the game and they’re definitely playing along this time. 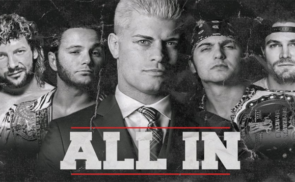 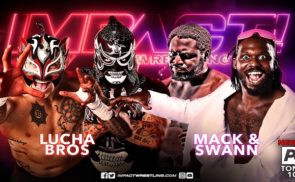