It’s one of the biggest bets that you can make. According to a report from Sports Illustrated, AEW has announced the return of the Double or Nothing event will take place in Las Vegas on Saturday, May 23, 2020.

Double or Nothing was the debut event of AEW and launched an entirely new promotion of professional wrestling.

Check out the most shocking moment from last year’s event: 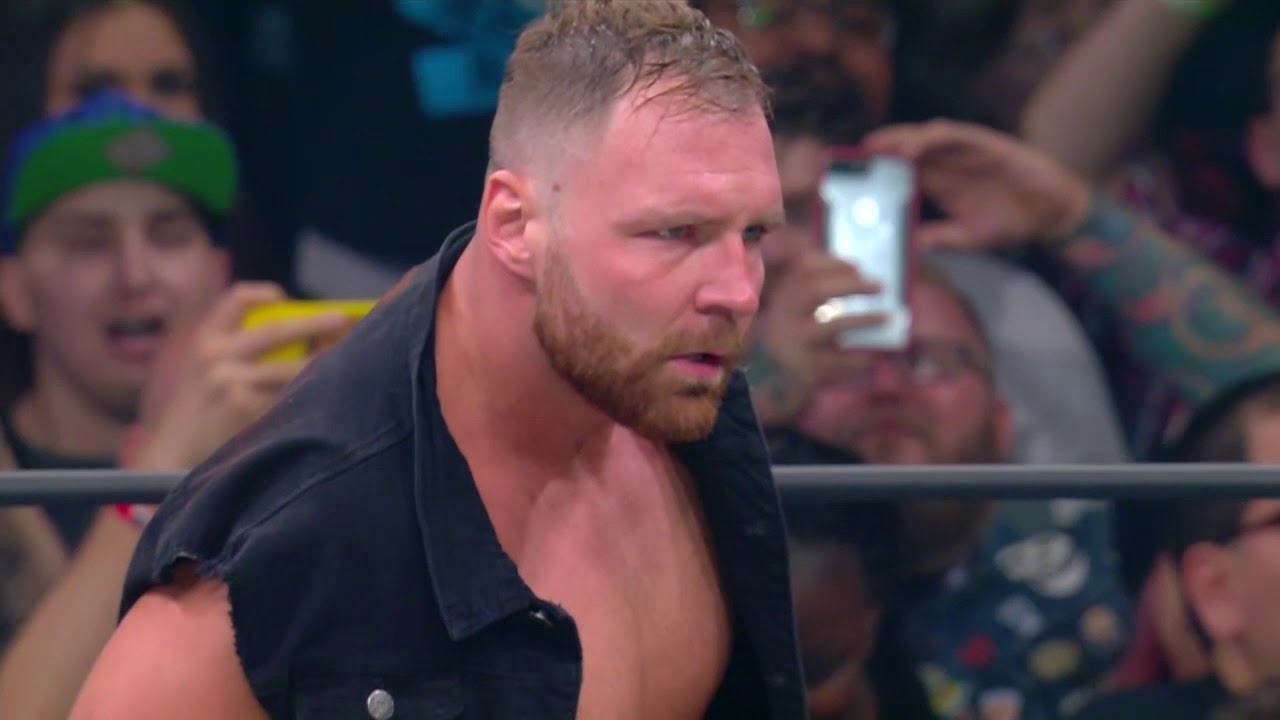 AEW President Tony Khan had the following to say about the event:

“Last May, we sparked a revolution with our inaugural Double or Nothing pay-per-view event in Las Vegas,” said Khan. “Double or Nothing rocked the wrestling industry and led to Wednesday Night Dynamite, a top-rated weekly show on TNT reaching millions of viewers worldwide, and over 140,000 live event tickets sold to date.”

“It’s been an incredible run, and only fitting that we return to Las Vegas to celebrate our one year anniversary with AEW’s marquee event,” said Khan. “On Saturday, May 23, Double or Nothing is back for round two at the MGM Grand Garden Arena. Last year’s event changed the world of wrestling, and this year the stakes will be even higher.”

Bringing this event back is a brilliant idea. Depending on how it goes, Double or Nothing could be the WrestleMania of AEW. It would be the opportunity to have the most important show for the company happen at a time when there isn’t much else going on in the world of professional wrestling and would be the perfect way to kick off the summer each year! 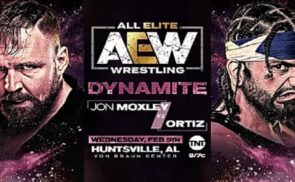 Tags: AEW, Double or Nothing