Back in the fold. There are so many wrestlers under the WWE banner that it can be hard to keep track of them all. With that many people around, sometimes you are going to forget about one or two of them and that can make for some fun surprises. If someone has been on the shelf for a little while, having them come back in a big moment can be a cool thing to see and that was the case this week.

If there is one area where NXT shines, it is turning wrestlers who wouldn’t seem like major prospects into top stars. They have done it for years with a lot of names and one of their biggest successes has been with the Velveteen Dream. What seemed like a character with no future has turned into one of the biggest stars in NXT and that is a great thing to see. It had been awhile since we had seen Dream but that is no longer the case.

This week on NXT, the Velveteen Dream made his return to the show after a lengthy absence due to a back injury. His return came at the end of the show when he saved Tommaso Ciampa and the Broserweights from an attack at the hands of the Undisputed Era. This was Velveteen Dream’s first appearance since the October 16 NXT when he was attacked by the Undisputed Era to write him off television.

It was a big return. Check out how Velveteen Dream went on the shelf and then came off of it: 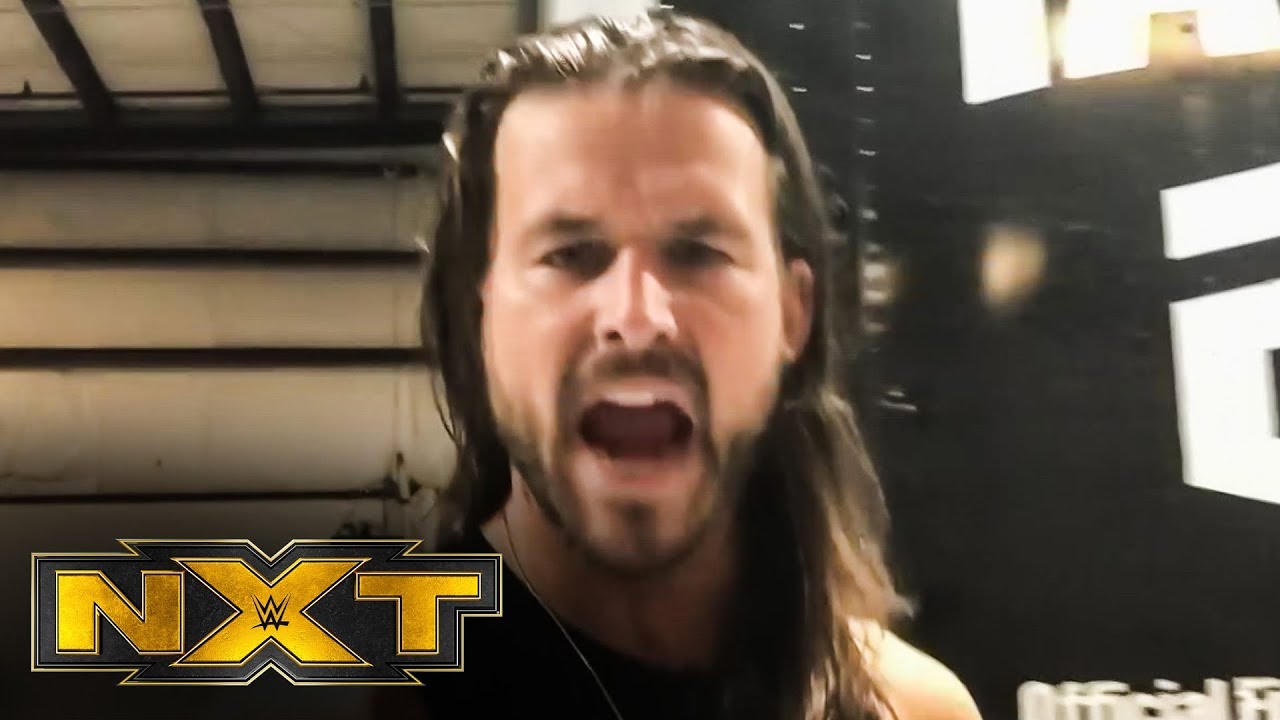 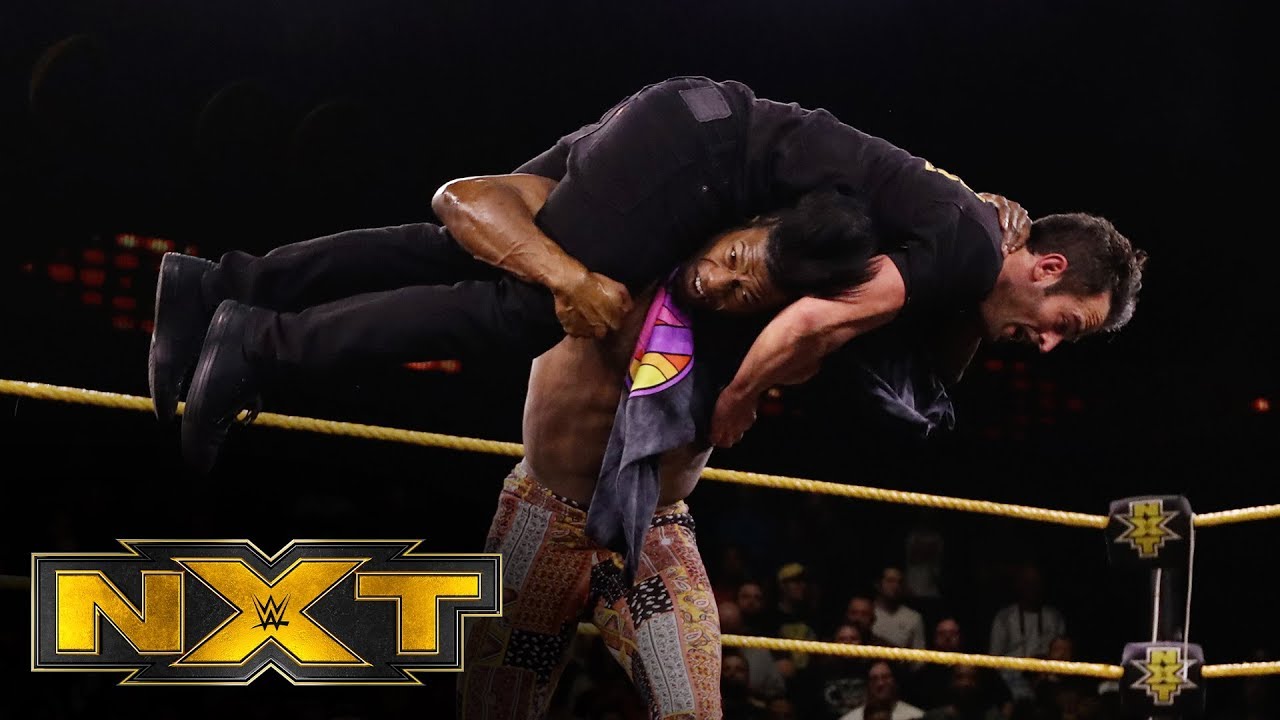 Opinion: That’s the kind of return that NXT can always use as Velveteen Dream is the kind of star that the fans are going to be glad to see. He is one of the most popular wrestlers that NXT has had in a long time and getting him to come back and go straight into the same feud that he was in before. A match against Roderick Strong seems like and you could see him going all the way to the NXT Title picture, which could be an awesome moment.

Will Velveteen Dream be NXT Champion? When will he go to the main roster? Let us know in the comments below. 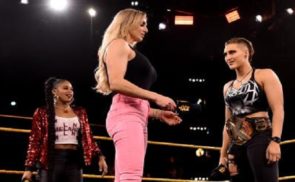