Breaking All The Rules? Update On Angel Garza’s Future On Monday Night Raw And NXT

The next one up. There are a lot of people under the WWE banner, which is why they have so many unique rosters. The company has such a big crop of wrestlers to pick from that they are able to put together five different groups of wrestlers who almost never overlap. That isn’t the kind of thing any other promotion can do but sometimes the wrestlers change shows, which may have been the case this week.

Last week on Monday Night Raw, Andrade was DDTed onto the exposed concrete, putting him on the shelf for a good while (just long enough for a Wellness Policy violation it turns out). WWE has turned it into a story though, with Humberto Carrillo receiving credit for putting Andrade on the shelf. That means the story is not over yet, and that was on display Monday night when Zelina Vega brought in Angel Garza to take Andrade’s place. But where is this going?

According to Wrestling Observer Radio, Garza will be appearing on both NXT and Monday Night Raw, at least for the time being. This is considered a last minute change and goes against the unofficial rule of NXT wrestlers not being able to show up on the main roster unless a story has been set far in advance. That is not the case with Garza, who is being brought up to replace Andrade. There is no word on how long Garza will be on the Monday Night Raw roster.

Garza made quite the debut. Check out his first night on Monday Night Raw: 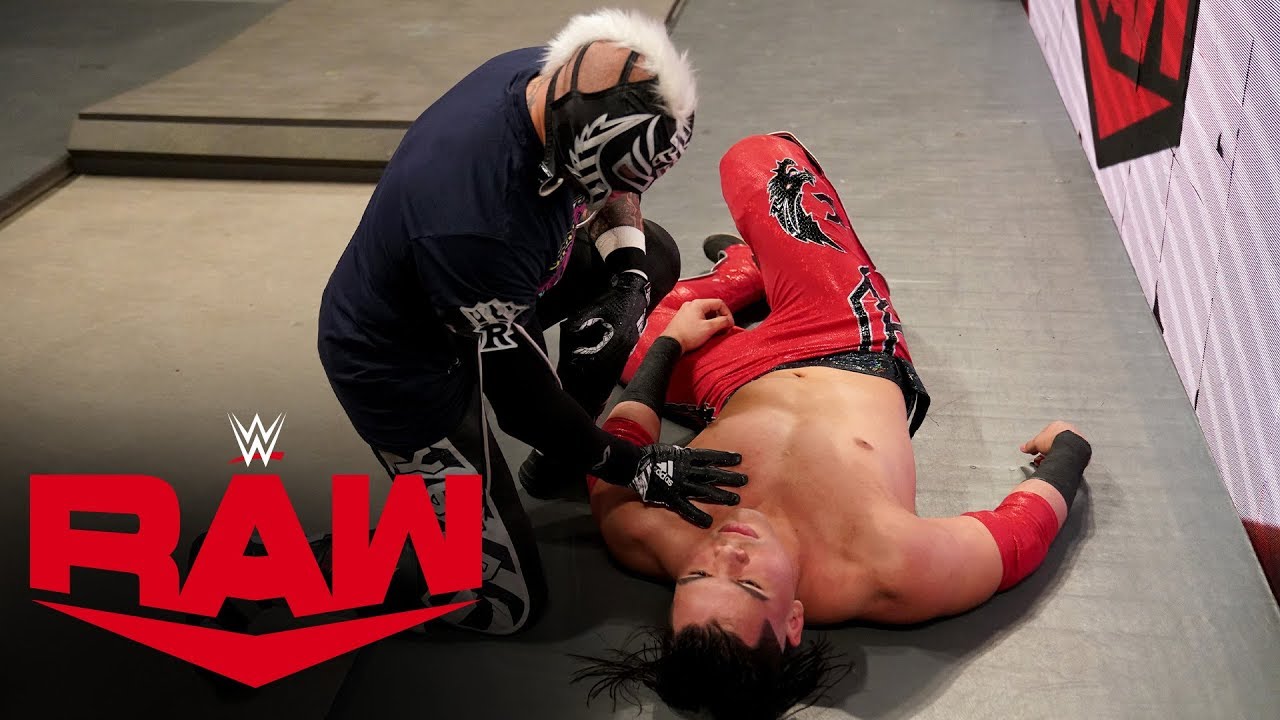 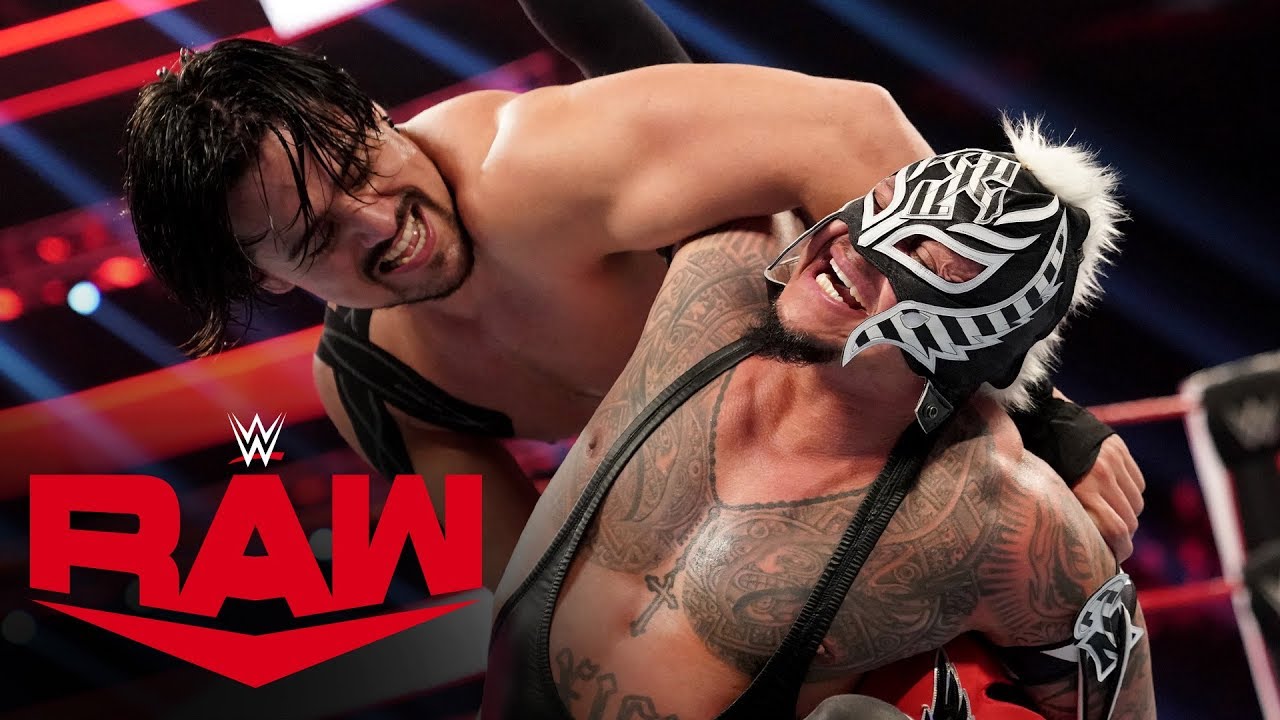 Opinion: This is the kind of thing that WWE should do more often. They have this incredible wealth of talent throughout all of its rosters but for some reason they seem to be scared of throwing it out there every now and then. Give those wrestlers a chance and see what they can do with it. I’m not sure what WWE has against trying anything new, but maybe they can find a hidden gem, like Garza for example.

How do you see Garza doing on Monday Night Raw? How long will be sticking around? Let us know in the comments below. 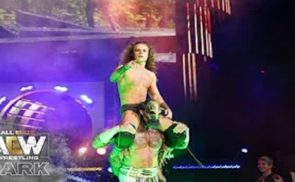 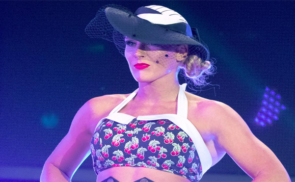