By being utterly dominant in the ring, The Legacy was a stable that let wrestling history repeat itself.

This duo combined with another multi-generational star Randy Orton. Shortly after, the three would dub themselves “The Legacy”.

While a member of The Legacy, Orton held the WWE Championship on three different occasions. Orton won the 2009 Royal Rumble, letting him main event WrestleMania XXV.

The Legacy made a lot of enemies in WWE, but their most notable feud was against the McMahon family. This is ironic because both of these groups have extensive wrestling histories, and have been villainous stables.

2009 was the year that Orton’s crew would dismantle the entire McMahon family.

There were several times when The Legacy would target individuals, including Stephanie McMahon. Orton viciously punted both Shane and Vince McMahon. And being married to Stephanie, Triple H became part of the rivalry. Later on, Batista would also side with Triple H and the McMahons.

The personal aspect of this group helped define Legacy since they’re known for emotionally and physically hurting other WWE Superstars.

Orton and Triple H had a very personal rivalry. In retaliation of Orton’s attack on the McMahon family, The King of Kings delivered what was one of Raw’s greatest moments of 2009.

Because he “took the night off” and wasn’t present at Raw, Orton was at his own house. Triple H came to Orton’s house, holding a sledgehammer, and tried to get his hands on Orton. This was very much more storyline than reality, but it was still exciting to watch.

Rhodes and DiBiase had unfinished business with Triple H. Therefore, The Game once again teamed with Shawn Michaels, reuniting D-Generation X (DX). Both teams tried to destroy each other during numerous matchups, including a nasty Hell in a Cell match. 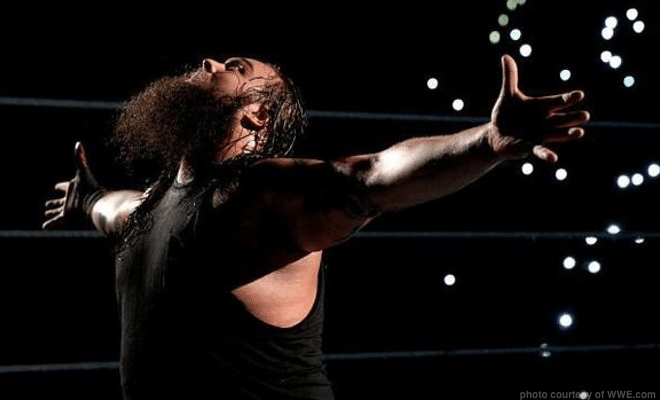 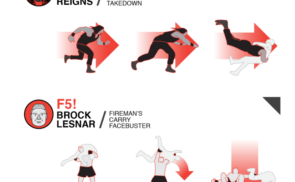